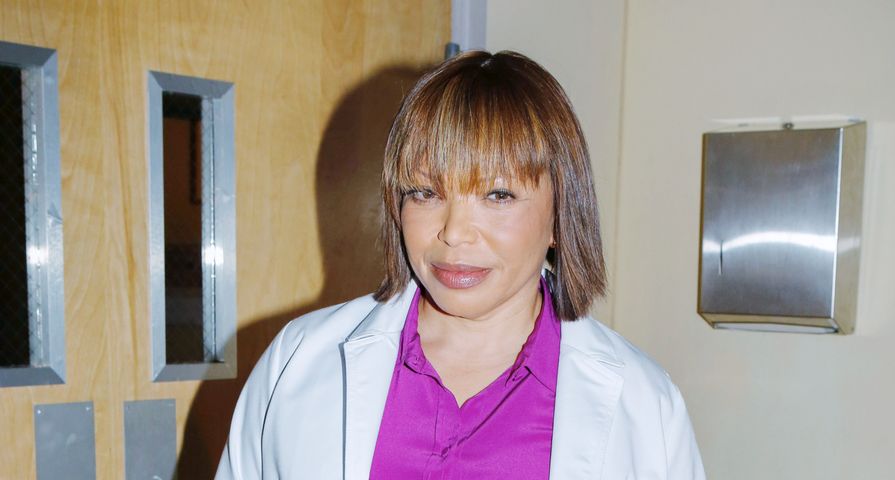 Actress Tisha Campbell will make her the Bold And The Beautiful (B&B) debut this week as Dr. Davis.

Campbell, a veteran actress, made her first television appearance in 1974 at the age of eight on PBS’ the Big Blue Marble, a half-hour children’s series that featured stories about children from around the world.

She was one of the stars of the 1990s Fox comedy Martin, but left the show in 1997, when she sued her co-star Martin Lawrence for harassment. She starred in the series Rita Rocks in 2008 and has most recently appeared on Empire, Grey’s Anatomy and RuPaul’s Drag Race.

Campbell also co-starred in a number of feature films, including 1989’s Rooftops and Another 48 Hours, with Eddie Murphy. In 1990, she received an Independent Spirit Award nomination for her role in the comedy House Party.

An accomplished singer, Campbell released her debut album Tisha in 1992. She released the single “Steel Here” in 2015 and “I Don’t Wanna Be Alone Tonight” in 2018.

Campbell will appear on the B&B on October 4, as a specialist brought in by Dr. Jordan Armstrong (Vincent Irizarry) to help Katie, who is suffering from kidney failure. She will examine Katie and provide updates for the Logan sister and her husband Bill. But will Dr. Davis be able to help Katie? Stay tuned!