Thomas Forrester Returning To the Bold And The Beautiful 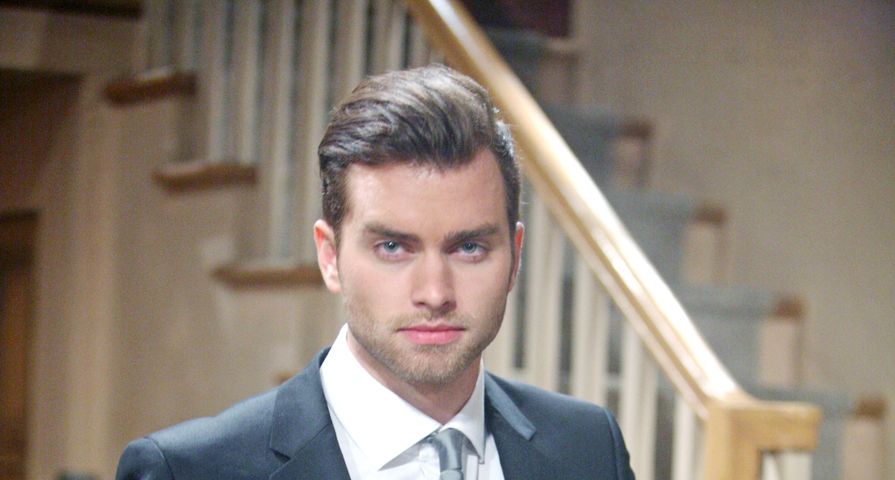 It looks like Ridge and Taylor’s prodigal son will soon return to the Bold And The Beautiful (B&B). The show has put out a casting call for the role of Thomas Forrester, according to Daytime Confidential.

B&B has stated they’ll be hiring an actor with “strong credits only,” which means they’re looking to cast someone with a lot of experience.

The character of Thomas was most recently played by Pierson Fodé from 2015 to 2017.

The last time B&B viewers saw Thomas, he had convinced Sally Spectra to move to New York City to live with him. A heartbroken Sally returned to Los Angeles a few months later when Thomas chose to be with Caroline, the mother of his child. She has been dating Wyatt Spencer since she returned.

How will Sally react when she sees Thomas again? One thing’s for sure – the return of Thomas Forrester will mean trouble in paradise for Wally.