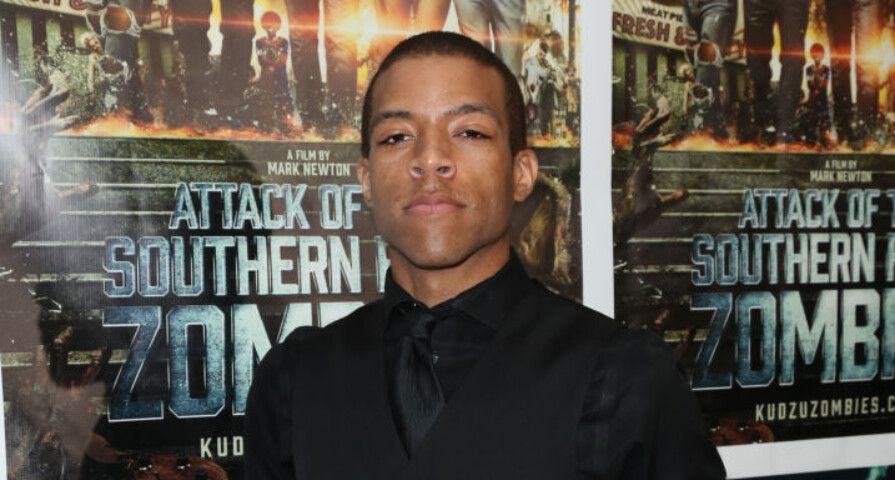 Actor Moses J. Moseley, best known for his role on The Walking Dead, has sadly passed at the age of 31.

“He was loved by everyone who met him. Such a bright light in everyone’s eyes,” Moseley’s manager shared in a statement to PEOPLE on Monday.

The statement continued, “Moses was an amazing person and if you had the opportunity to meet him he would have made your day amazing. He was very talented, he was a great friend, the kind you could call for anything. He was always excited about life and working in the entertainment business.”

TMZ was the first to report the news that Moseley had passed. Their report revealed that he was found in Stockbridge, Georgia. The cause of his passing is still being investigated. The Stockbridge police have not yet responded for comment on the situation.

Moseley played the role of Mike, one of Michonne’s pet zombies, on The Walking Dead in 2012 and 2015. Aside from this role, he was also featured in the 2017 film Attack of the Southern Fried Zombies. A few of his other projects include Joyful Noise, The Internship, Queen of the South, Watchmen, and Blood Scroll: Horror Stories.

Following the news of his passing on Monday, AMC released a statement on social media that read: “Our thoughts and prayers are with our #TWDFamily member Moses J. Moseley.”