The Story Of Soaps Two Hour Special To Air On ABC 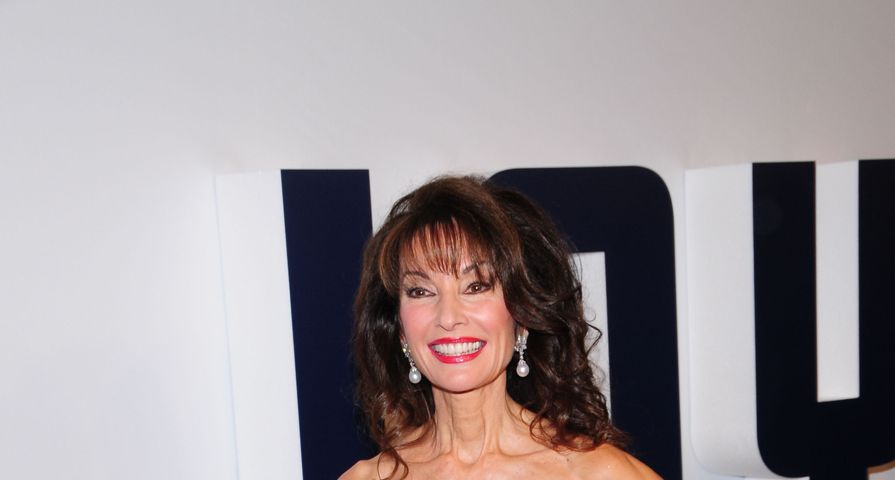 A new two-hour special about soap operas and the impact they’ve had on television will air on ABC on May 19.

Hosted by Andy Cohen, the creator of Real Housewives, the program will feature some of Hollywood’s biggest stars, whose first acting gigs were on soap operas.

“It was one of the most important moments of my life,” Alec Baldwin, who kicked off his acting career on The Doctors and Knots Landing, told PEOPLE.

Emmy and Golden Globe award winner Bryan Cranston, who got his start on the ABC soap Loving, said, “daytime created serialized television, which we love now.”

The Story Of Soaps will dig into the history of sudsers and their influence on the way modern television dramas tell their stories. It will also analyze how many female creators became such an influential force in the medium.

Experts who are set to appear on the special include Carol Burnett, Bold And The Beautiful’s Denise Richards, Vivica A. Fox, John Stamos, All My Children’s Susan Lucci, and more.

“When people think about soaps, they think about daytime, that’s not the whole story,” Cohen said. This is a program soap fans won’t want to miss. You can tune into ABC’s The Story Of Soaps on May 19 at 8 p.m.