The Planned ‘9 to 5’ Sequel Will Not Be Moving Forward 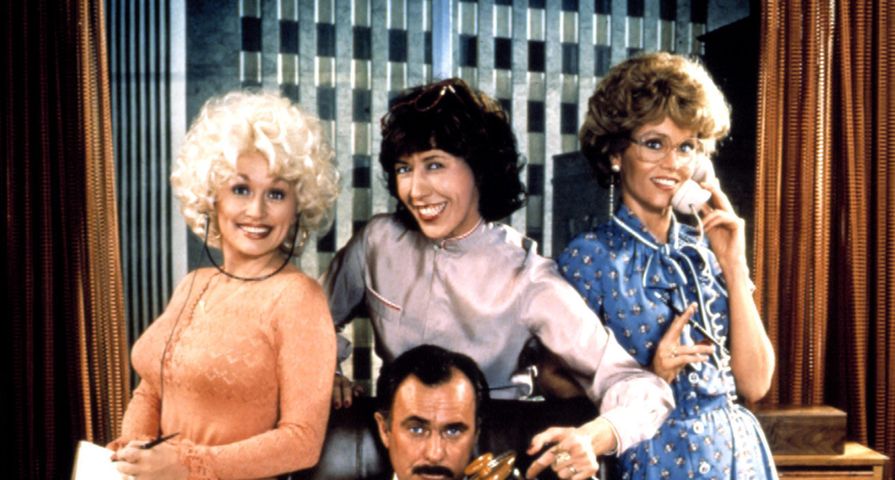 The planned 9 to 5 sequel has now officially been dropped.

A source that was familiar with the project – the movie was set to reunite Jane Fonda, Dolly Parton, and Lily Tomlin – has confirmed that the movie is not moving forward with production. This confirmation comes after Parton told Entertainment Weekly that production for the film had been abandoned.

“I don’t think we’re going to do the sequel,” said Parton. “We never could get the script to where it was enough different than the first one, and that one turned out so good.”

While the news of the 9 to 5 sequel may break fans’ hearts, Parton continued to explain the trio is still “thinking we might do a completely different thing together” but no news on what that is so far.

The idea of continuing the story behind the original hit, that followed three women who kidnapped their sexist boss (portrayed by Dabney Coleman), had rumors circulating for several years. It wasn’t until Partner confirmed that they were considering a script back in March 2018 while on an interview segment for ABC News’ Nightline.

“All these years we’ve talked about doing a sequel to 9 to 5 and it never made any real sense until just recently,” said Parton on Nightline. “We decided that we are going to do another one. We are trying to get the script and all that, everyone is very interested, and we’ve all agreed that we’d love to do it if it’s right.”

While the 9 to 5 sequel will not be coming out any time soon, Fonda, Parton, and Tomlin seem to have maintained healthy professional and person ties over the years.