‘The Hills’ Star Jason Wahler Talks About Struggles With Addiction 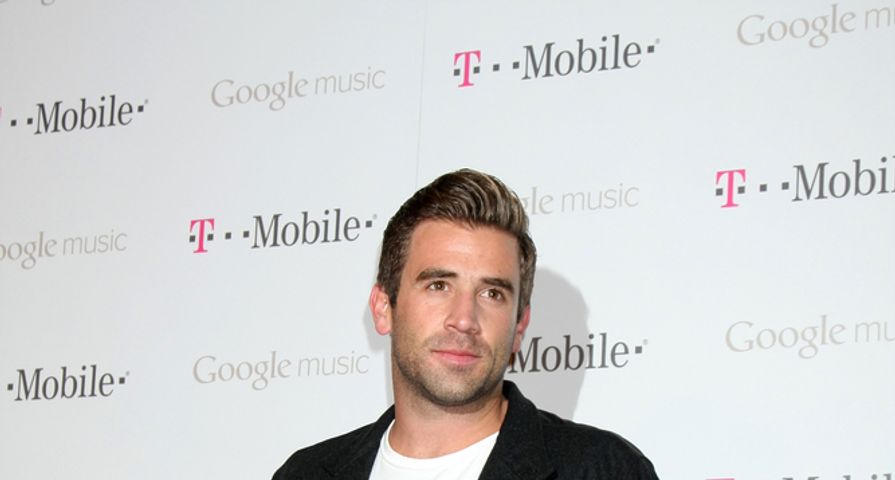 This month is the 10th anniversary of The Hills and many of its stars are opening up about their time on the show. Jason Wahler, the former boyfriend of Lauren Conrad, sat down with Entertainment Tonight for an exclusive interview about his struggles with addiction and the path to recovery.

Wahler’s reality star fame was unexpected. Originally, the star had a plan to go to college for baseball. His decision to be on Laguna Beach may have made him famous, but it was not without its consequences. “Everything transitioned … There was a lot of pros to this — there was a lot of things that came overnight that were very, very glamorous, I guess you can call it — and that’s when that downward spiral happened for me. It ignited my addiction and things started to domino effect right before our own eyes, and before you knew it, it got out of control and I couldn’t handle it.”

His addictions to alcohol and cocaine led him into a “downward spiral” and ultimately ruined his relationship with ex Lauren Conrad. “I became a totally different person active in my addiction versus when I’m sober and living life in recovery. It’s a totally different mentality and thought process – the way my brain operates, it’s completely different.”

Although Wahler tried to get help from rehabilitation centers, he had a hard time getting clean. Feeling hopeless, he attempted to take his life 7 years ago. “My addiction drove me to suicide,” he said in the interview. “Not contemplation – actually attempting suicide – and somebody found me and that’s why I’m still here today. I’m very grateful for that.”

Nowadays, Wahler works at Widespread Recovery, a treatment center he opened in Orange County, California. “It’s crazy to look at where things are,” he stated. “I never would have guessed six years ago, I would be working in recovery, substance abuse and mental health, considering I was paid to party. That was the last thing I thought was going to happen.” He’s also happily married to his wife, Ashley Slack, who he met while in recovery. The couple married in 2013.