The ‘Gossip Girl’ Revival Will Have More Representation In The Cast 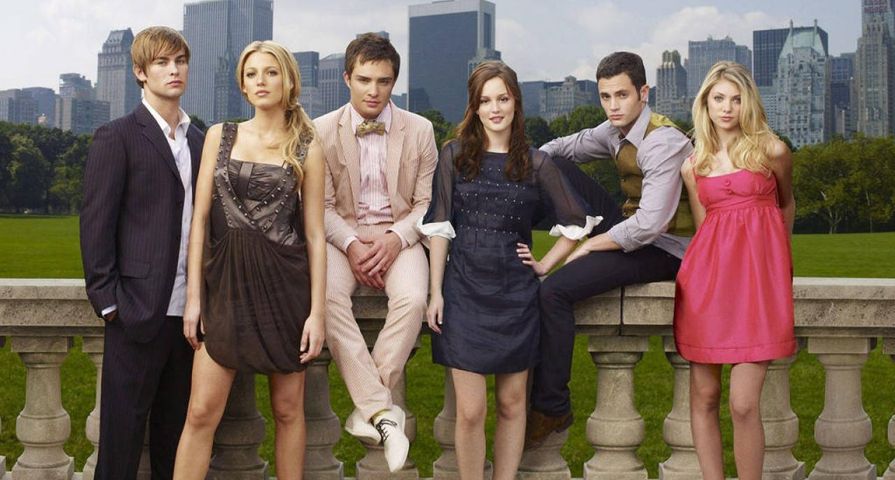 Joshua Safran, producer and writer behind the new Gossip Girl reboot at HBO Max, revealed more information and details about what viewers can expect at VultureFest.

Safran admitted he initially wasn’t interested in reviving the show when Josh Schwartz and Stephanie Savage proposed the idea to him, but then Safran had an idea. The upcoming reboot will come with a twist – more representation.

“There was not a lot of representation the first time around on the show,” said Safran. “I was the only gay writer I think the entire time I was there.”

“Even when I went to private school in New York in the ’90s, the school didn’t necessarily reflect what was on Gossip Girl. So, this time around the leads are nonwhite. There’s a lot of queer content on this show. It is very much dealing with the way the world looks now, where wealth and privilege come from, and how you handle that,” he added. “The thing I can’t say is there is a twist, and that all relates to the twist.”

The new Gossip Girl, who will have Kristen Bell reprising her role of narrator for the new series, will focus on how much New York and social media have evolved since the original production ended. One thing that will keep consistent is the series will be set again at Constance Billard School.

“I’m just also interested in high school juniors having a million Twitter and Instagram followers, you know? What is that like? Which was not at all possible the first time around. I just feel like there’s so much to look at,” Safran revealed.

The Gossip Girl revival will be set at the same school and in the same world as the original show, and there is a chance that previous Gossip Girl cast members might return to the set.

“I mean, the door is open. We reached out to everybody’s reps and to let them know about the show. And obviously we love working with that cast,” Schwartz stated. “If they feel like after six seasons, they feel they played those parts, and they were happy to move on, we respect that. And if they want to come hang with us again, we’d love to have them.”

Currently, there is no premiere date for the new HBO Max Gossip Girl. Some concerns have come to attention that since the reboot will appear on HBO Max, the series might take more risks and delve deeper into graphic content. However, that’s not the case.

“I think you don’t ever want to feel gratuitous or something that you’re doing just because. Luckily, we’re now airing post-Euphoria, so anything we do will seem tame in comparison I don’t think will be that controversial,” Schwartz told journalists.