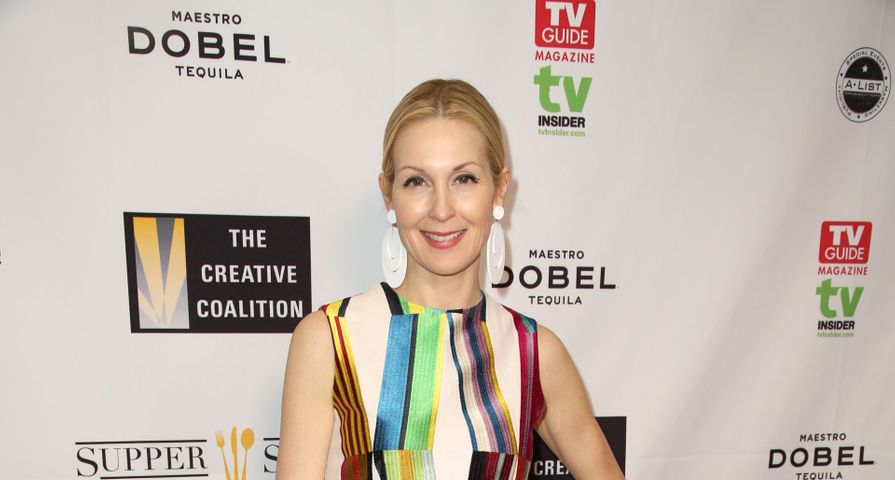 Kelly Rutherford has been getting a lot of press over the last six years because of her messy custody battle. Since we’ve already looked in detail at her custody case, we’re now going to take a look a closer look at Kelly herself. Here are 10 things you didn’t know about the Gossip Girl actress:

Her mother Ann Edwards was a model and writer.

Her parents divorced when she was a teenager and she took on the role of junior mom to help to help bridge the gaps.

She has a half-brother, Anthony, who is five years younger than her.

Her big break came when she landed the role of Megan Lewis, an ex hooker, on Melrose Place. She was on the show for four seasons and was in 90 episodes.

She mostly sticks to an organic diet.

She has an Australian cattle dog named Oliver. “He’s just such a joy, he makes me smile all of the time, my little Oliver,” she told PEOPLE in 2009.

Kelly met her second husband Daniel Giersch in a rather unexpected way. After they had both dined at the restaurant Il Fornaio, a waitress told Kelly that a handsome young German businessman had seen her and wanted to get in touch with her. Intrigued, she emailed him and they started a correspondence. A month or two later, they met. “I thought he was cute, incredibly charming, a little bit of a playboy,” Rutherford said. In 2006, two months before their son Hermes was born, they married and, two years later while pregnant with their second child, she filed for divorce.