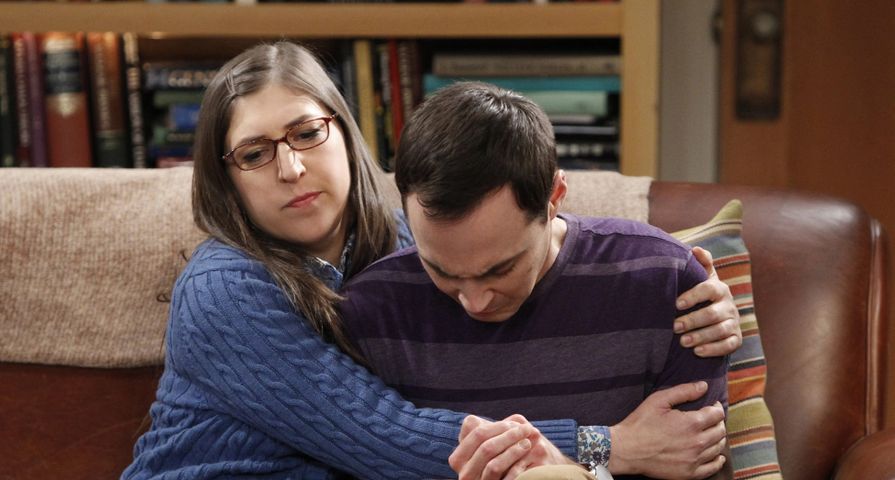 As the news that The Big Bang Theory is ending with season 12 is being filtered through fans, the cast is opening up about saying goodbye.

Mayim Bialik who has starred as Amy Farrah-Fowler since season three took to her personal website Grok Nation to share how she feels about the announcement of the show ending.

“Am I happy? Of course not,” Bialik wrote. “This has been my job since Melissa Rauch and I joined the cast as regulars in season 4. I love my job. I love my castmates, and I feel such appreciation for our incredible crew, our brave writers, our entire staff, and our amazing fans. So many people are a part of our Big Bang family.”

“My paying job—the one you know me for—is ending and yes: It’s very sad,” she continued. “I fear it’s going to be very hard to not cry every day for the next 23 episodes! But, as a cast, we love bringing joy to our viewers and we will continue to do that to the best of our collective ability.”

On Wednesday, August 22, CBS, Warner Bros. Television and Chuck Lorre Productions released a joint statement confirming that season 12 would be the last for the record-breaking comedy series. “We are forever grateful to our fans for their support of The Big Bang Theory during the past twelve seasons. We, along with the cast, writers and crew, are extremely appreciative of the show’s success and aim to deliver a final season, and series finale, that will bring The Big Bang Theory to an epic creative close,” the statement read.

It was later reported by Entertainment Weekly that initially CBS was pushing to negotiate two more years of the show, but decided it would end with season 12 after star Jim Parsons said he was ready to walk away and did not want to sign on for two more years.

The final season of The Big Bang Theory will premiere on CBS Monday, September 25, at 8 p.m. ET.