Home » Entertainment » Celebrities » Things You Might Not Know About Sara Gilbert 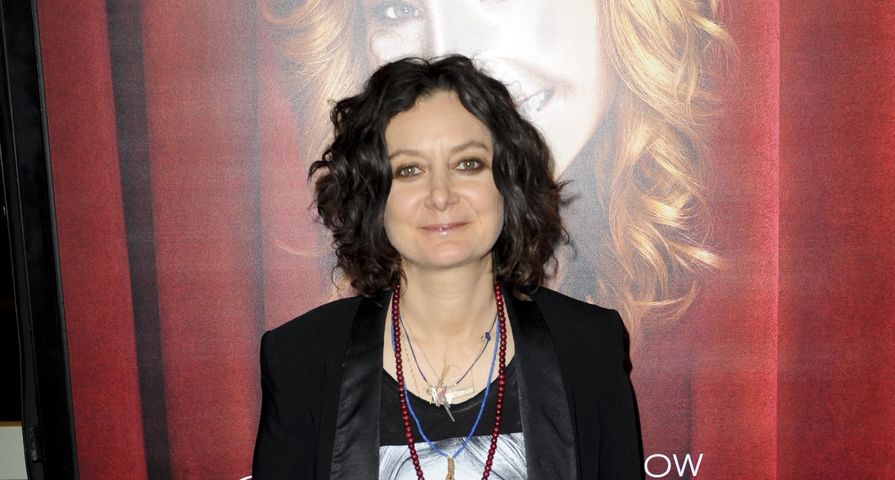 From a child actor to talk show host to once again starring in sitcoms, Sara Gilbert has spent her entire life in the spotlight in some form of another. Over her various roles in the entertainment industry, Gilbert has gained a lot of fans and has found major success, yet despite all her fame, she has remained level-headed and down-to-earth, which makes her even more likable. As always, there is so much that fans don’t know about their favorite stars, so here are things that are not widely known about Sara Gilbert:

It seems Sara Gilbert may have been destined for the spotlight thanks to many of her family members finding their way into the entertainment industry. Her grandfather, Harry Crane is widely known as being the creator of the hit ’50s sitcom The Honeymooners. Growing up, she had even more exposure to the industry after her two older siblings from her mother’s first marriage, Melissa and Jonathan Gilbert, became stars of the hit series Little House on the Prairie. 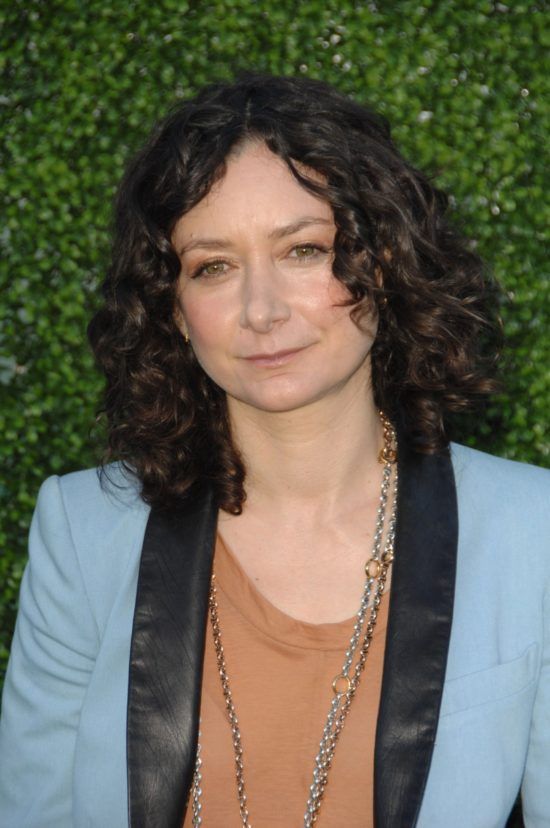 Sara Rebecca Abeles was born on January 29, 1975 in Santa Monica, California, to Barbara Cowan and Harold Abeles. At only six years old, Sara decided that she too wanted to be an actress after watching her sister Melissa star as Laura Ingalls on Little House on the Prairie for years and receive a plaque on the Hollywood Walk of Fame. In 1984, at only 9 she also adopted the last name Gilbert after her mother’s first husband Paul Gilbert. 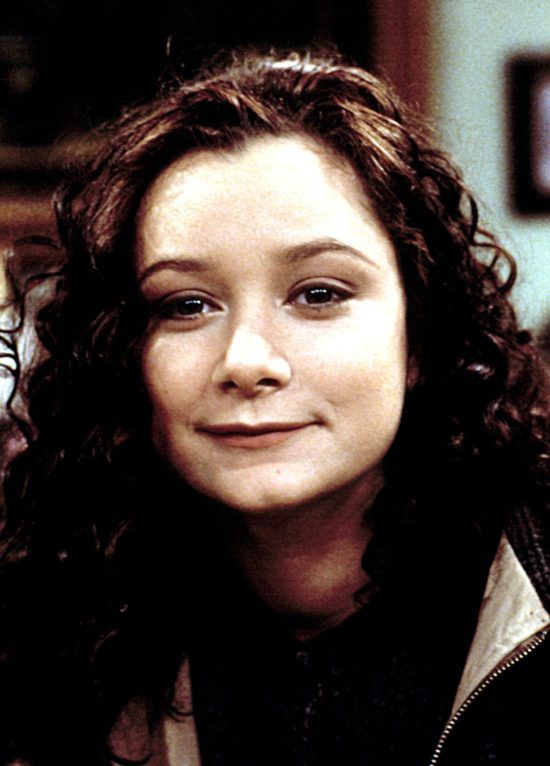 After a few commercial roles and a spot in a TV movie, Sara Gilbert landed her life-changing role of Darlene Connor on the beloved sitcom Roseanne at only 13 years old. Despite early success with acting, Gilbert took her studies just as seriously and eventually decided to attend Yale University. Because her character was so important to the show, producers maneuvered everything from storylines to taping schedules around Gilbert’s classes at Yale. After a lot of hard work she graduated from Yale in 1997 with honors after majoring in Art with an emphasis on Photography. 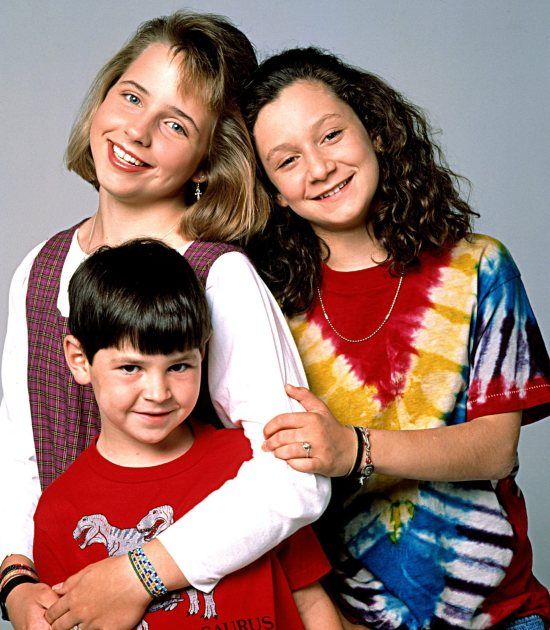 During her time on Roseanne, Sara Gilbert had no idea the special relationship that would form between herself and her on-screen boyfriend, Johnny Galecki. Like many young co-stars, Sara and Johnny ended up dating in real life, but in a much more rare twist — it was through this relationship that Gilbert realized that she was, in fact, gay and credits him for helping her through the major moment in her life. “I thought he was super cute and I had a total crush on him. And we started dating and he would come over and we would, like, make out, and then I would start to get depressed.” She explained that she “eventually told him I thought it was about my sexuality and he was super sweet about it […] I started dating a woman who was like 18 years older than I was, who was also in the public eye. It was something people could have found out about. Like no one knew at the show for years, and Johnny held the secret the whole time.” Little did they know that a decade after Roseanne came to an end, they would once again work together and once again as love interests after Gilbert appeared as Leslie Winkle on The Big Bang Theory. 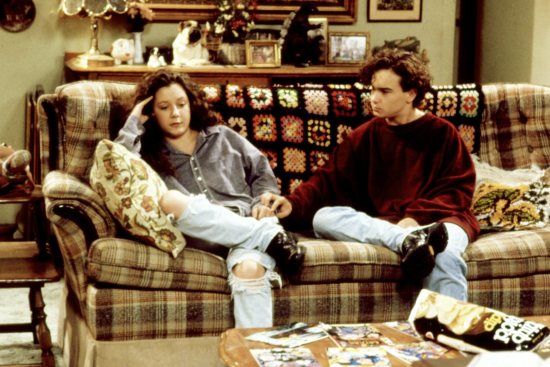 Although Gilbert was a lesbian, she never felt the need to comment on her sexuality to the public and didn’t publicly come out until 2010. In a panel promoting The Talk right before the show aired, the former Roseanne star confirmed her sexuality to the world after she was asked if she was comfortable being “out” for the show. “This is a whole new world for me. I’m not an expert on this, or I don’t analyze these things. I’m just sort of living my life. I don’t think being out will be a problem… I don’t ever really think of things as being out or in…I just think I am who I am, and when topics come up that are appropriate, I’ll talk about them and share when it seems right.” She explained that she made the decision to be more open about her personal life at that time after all those years because there was no way to avoid discussing her personal life on a talk show. 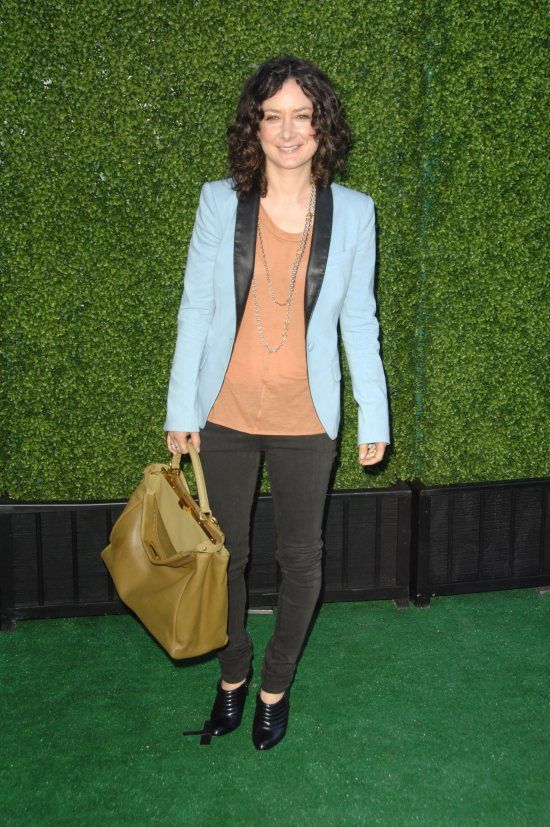 Over her years on The Talk, Gilbert opened up more and more about her personal life, and still rarely talked about her childhood or her parents until she revealed her biggest regret. According to the star, her father had been a very successful lawyer, but following his divorce from Sara’s mother, he started having major financial difficulties and turned to his actress daughter for help. “I was 18 or 19 and making more money than any teenager should be making at the time,” she said of feeling uncomfortable but willing to help her father at the time. “I just wanted him to be my dad,” she explained of how it changed their relationship, and eventually they decided she shouldn’t loan him any more money. In 2015, she revealed that looking back she wishes she had just helped him with whatever he needed. “When it comes to your family, it’s better to give,” she added. 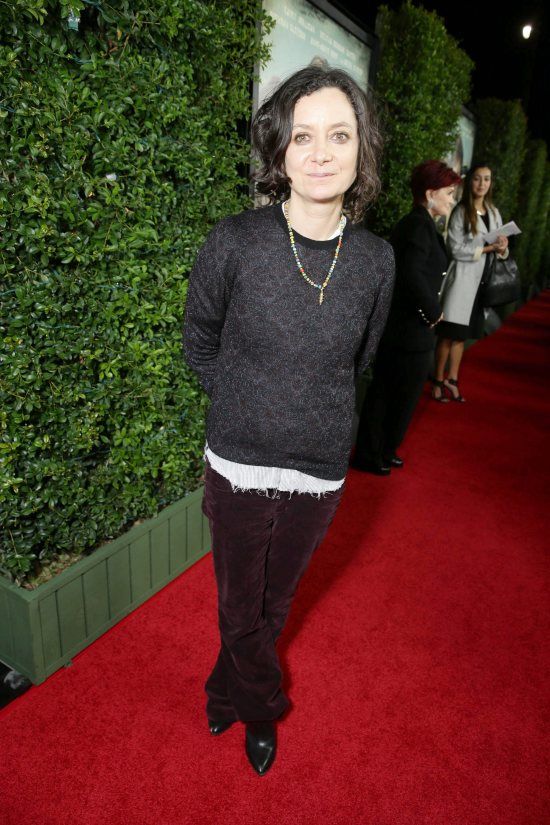 After dating Johnny Galecki, Gilbert remained very private with her relationships until 2001 when she began dating producer Alison Adler. Over the course of their relationship, the pair first welcomed a son Levi in 2004, born to Adler who got pregnant via a sperm donor, and then in 2007, they welcomed a daughter Sawyer born to Gilbert, again through a sperm donor. After ten years together, Gilbert and Adler amicably split in 2011, and Gilbert began a relationship with songwriter and singer Linda Perry. The pair became engaged in April 2013 and were married in March 2014. In February 2015, Gilbert gave birth to their son Emilio. 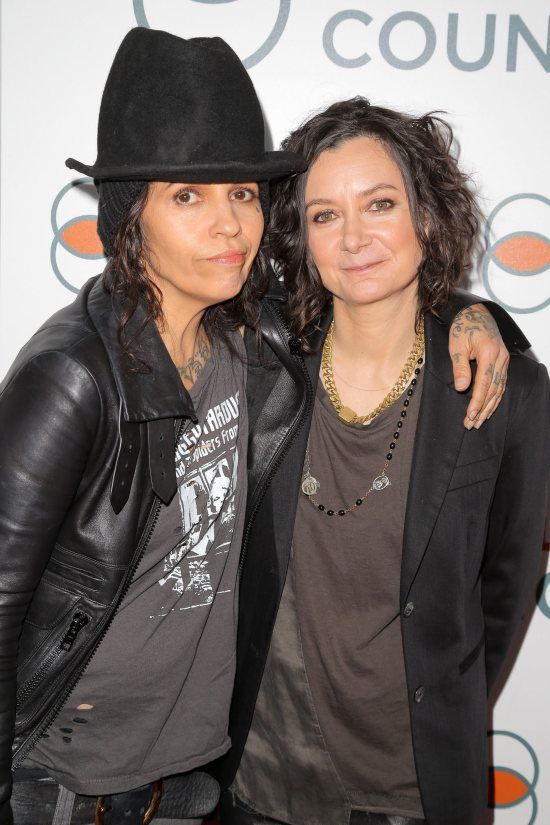 After her very first role in 1984’s Calamity Jane, Gilbert’s career took off with her longtime role in Roseanne. She went on to appear in many more films and television series including Riding in Cars with Boys, 24, Twins, ER and The Big Bang Theory. She also moved into behind the scenes work by becoming the executive producer and creator behind The Talk, as well as one of the show’s co-hosts. Altogether, Gilbert has made an impressive estimated net worth of $16 million. 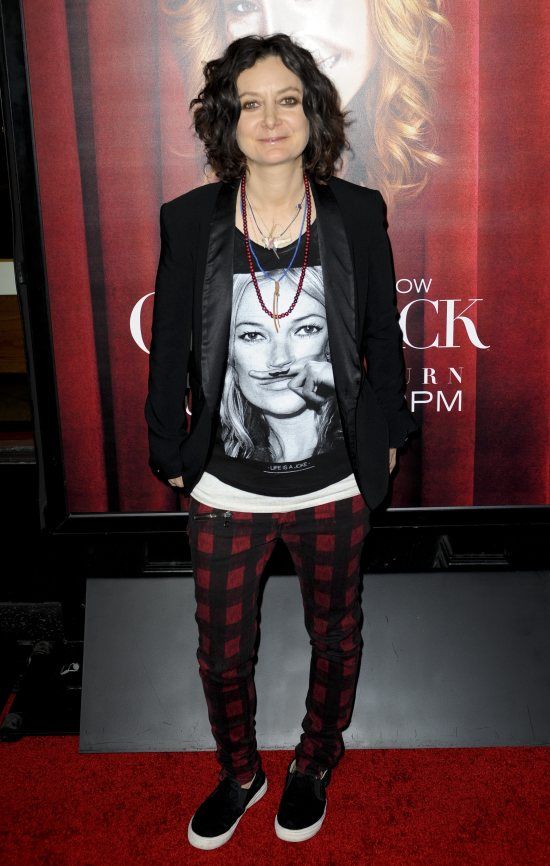