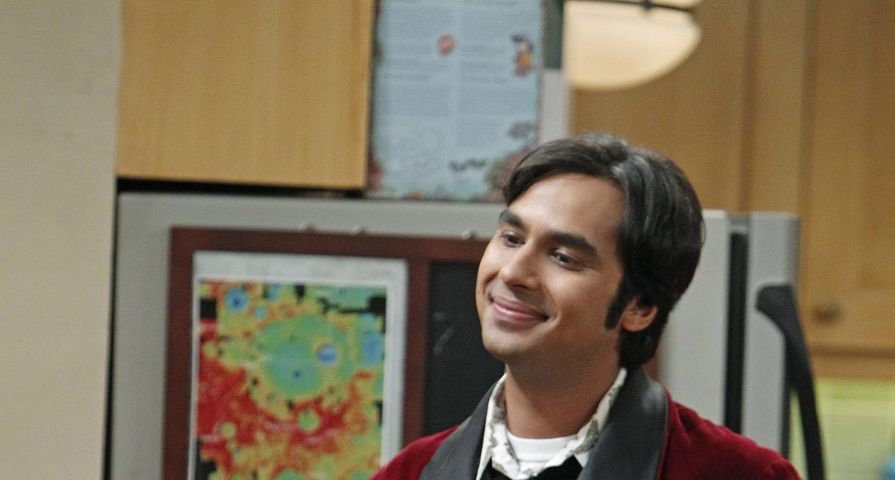 The Big Bang Theory has been a leading comedy on TV since it first aired on September 24, 2007. While the show focuses on Sheldon Cooper (Jim Parsons) and Leonard Hofstadter (Johnny Galecki) as the leads, the vast and talented cast has opened the door wide for the show’s writers to add all kinds of humor to every episode. Although for the majority of the first few seasons Raj Koothrappali, portrayed by Kunal Nayyar, couldn’t even talk to women without alcohol, even he has wound up with some of the funniest lines of all. Mostly because fans never know what he is going to say, Raj has had us laughing out loud so many times! Check out 10 of his funniest quotes over the seasons!

Raj: “So, how’s it going with the title to the house?
Howard: “Great, it’s all done. The lawyer tracked down my father and got him to sign it over. I didn’t have to meet him, I didn’t have to talk to him, I don’t even know where he is.”
Raj: “Wow so you’re not curious at all?”
Howard: “Nope.”
Raj: “What if he’s in prison? What if he’s a spy? What if he’s in a Beatles cover band? I’m just saying, if he’s got your nose and haircut, he’d make a killer ringo.” 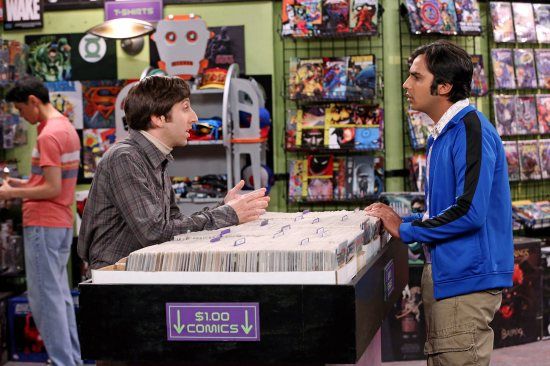 Raj: “Well, I’m a Hindu. My religion teaches that if we suffer in this life we are rewarded in the next. Three months at the North Pole with Sheldon and I’m reborn as a well-hung billionaire with wings.” 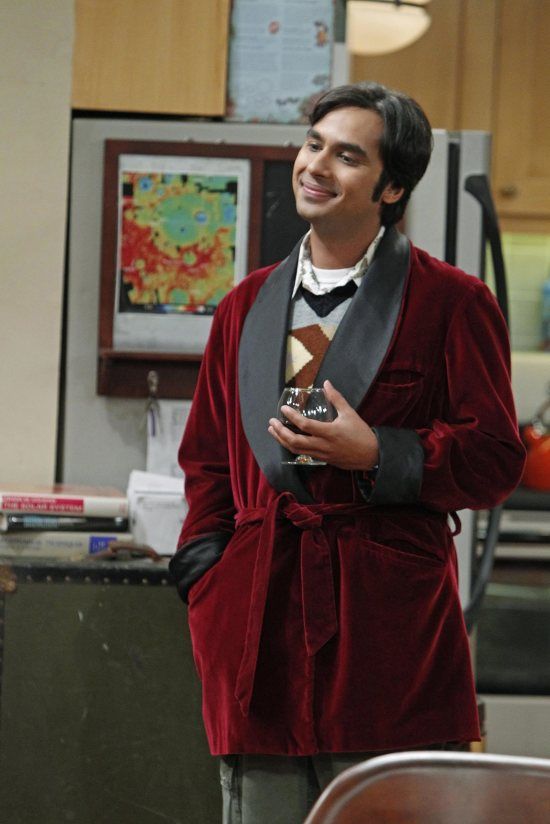 Raj: “Isn’t there a policy against dating graduate students?
Leonard: “No, if you can talk to them, you can ask them out.”
Raj: “Damn, there’s always a catch.” 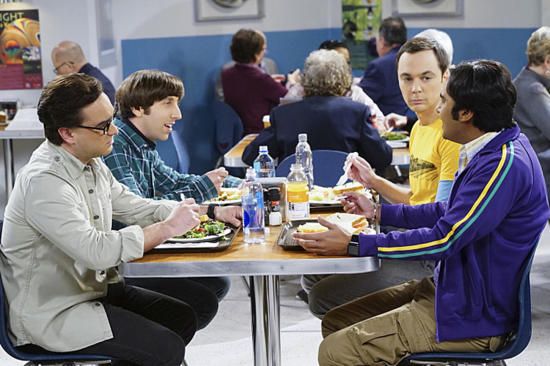 Raj: “I’m going to be deported. Sent home in disgrace. Exposed to the sardonic barbs of my cousin Sanjay or, as you may know him, Dave from AT&T customer service.” 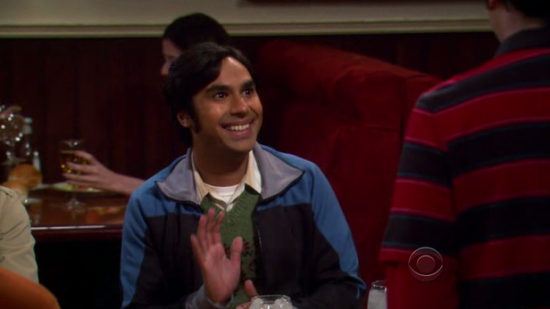 Raj: “I know the feeling. It’s like accidentally walking into a gay bar and then having no one hit on you…it happened to a friend of mine.” 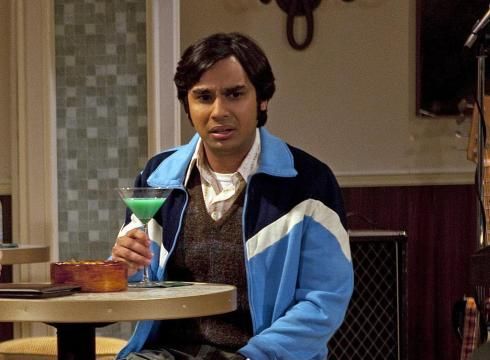 Leonard: “Well, the only way we can play teams at this point is we cut Raj in half.”
Raj: “Oh sure, cut the foreigner in half. There’s a billion more where he came from.” 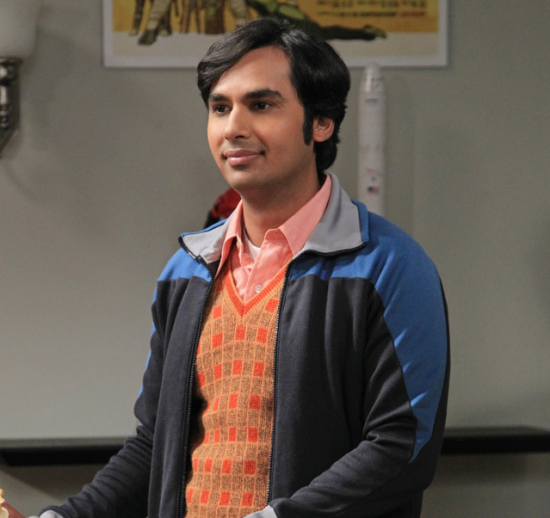 Bernadette: “Raj, your tag’s sticking out.” (Tucks it in for him)
Raj: “Thank you. That’s the closest I’ve come to sex in like two years.”
Bernadette: “Now I feel a little gross.”
Raj: “You’re only making it seem more real for me.” 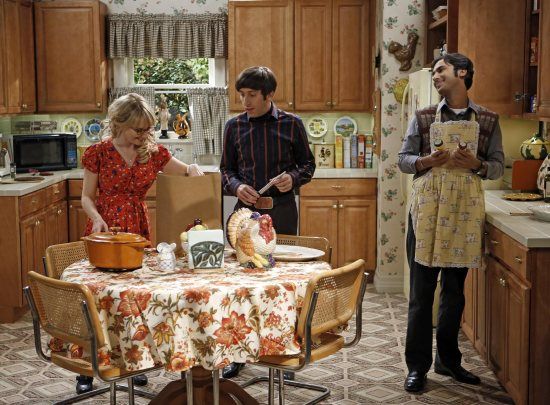 Penny: “What do you mean new roommate? What happened to Leonard?
Sheldon: “The same thing that happened to Homo Erectus. He was replaced by a superior species.”
Raj: “I’m the new homo in town.”

Raj: “You can’t ruin a friendship with sex. That’s like trying to ruin ice cream with chocolate sprinkles.”