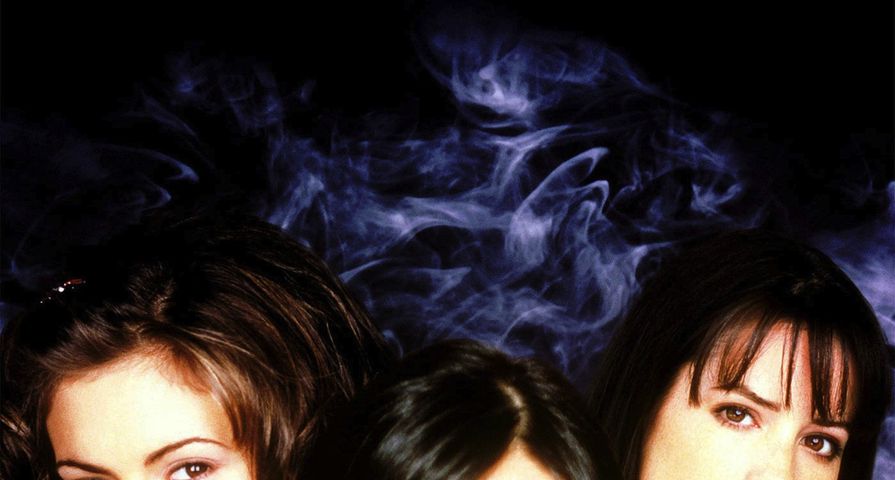 Over a year since reports first surfaced that The CW was looking to reboot the beloved supernatural series Charmed, a new report from Entertainment Weekly has revealed that the network is finally moving forward with the reboot.

According to the report, the iconic series about the Halliwell sisters has been given a pilot order by The CW and it will have an updated and “feminist” twist. “This fierce, funny, feminist reboot of the original series centers on three sisters in a college town who discover they are witches. Between vanquishing supernatural demons, tearing down the patriarchy, and maintaining familial bonds, a witch’s work is never done,” the new description for the show from the network reads.

In the first announcement from January 2017 it was stated that the new rebooted series would be a prequel series taking place in 1976, but now the network says the reboot will instead be set in the present day and will not be a prequel to the original Charmed which ran from 1998 to 2006.

It has also been announced that writers Jessica O’Toole and Amy Rardin, best known for their work on Jane the Virgin, will be tackling the script.

The network also announced that Charmed won’t be the only supernatural series they are taking on, as they have also ordered a pilot for a series called Dead Inside. The description of Dead Inside reads, “After surviving an explosion that killed her hotshot detective big brother, an underachieving beat cop starts seeing his ghost, flipping their sibling dynamic on its head and allowing her to truly live her life for the first time, as they work together to help crime victims both living and dead, and figure out the unfinished business keeping his spirit on Earth.”