Terry Crews Speaks Out About ‘America’s Got Talent’ Controversy 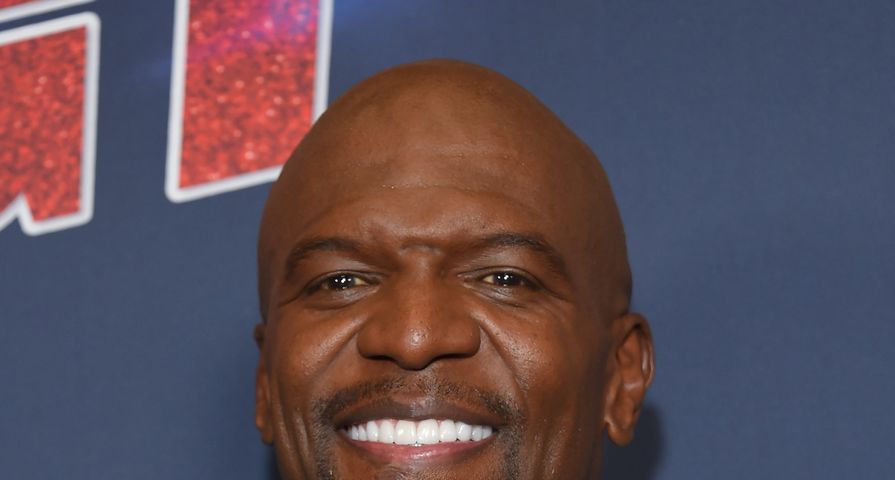 Terry Crews recently spoke out about what it’s like to work on America’s Got Talent after allegations of racism and sexism on set made headlines.

“It just was not my experience,” the 51-year-old host told Us Weekly on Thursday, January 23. “It was the best experience I ever had in my entire life.”

He went on to respond to whether or not he saw issues with diversity behind the show’s scenes. “When they talk about diversity, there was every bit of diversity on set, everywhere,” he said. “I have never been in a more diverse place in 20 years of entertainment, so what can I say?”

In November, reports of a “toxic culture” on America’s Got Talent appeared after judges Gabrielle Union and Julianne Hough’s contracts were not renewed. Variety made claims at the time that Union reported an offensive joke made by guest Jay Leno to the show’s producers. However, the incident was not brought to NBC’s human resources department, according to the report. Another claim made was about how Union allegedly received multiple notes on her hair, one being called “too black” for the audience.

That same month, Union broke her silence for the first time regarding the controversy. So many tears, so much gratitude. THANK YOU,” she tweeted at the time. “Just when you feel lost, adrift, alone… you got me up off the ground. Humbled and thankful, forever.”

Union’s husband, Dwayne Wade, also spoke up. “Over this past year I’ve been approached by many people saying that my wife @itsgabrielleu is the main reason they’ve started watching #AGT or that they love her insight and sincerity on the show,” he tweeted. “So when i got the news that my wife was being fired—my first question was obviously why!? I am still waiting on a good answer to that question. But if anyone knows @itsgabrielleu or have heard of her you know she’s an advocate for our community and culture.”

Hough, however, denied any of the allegations that her physical appearance was criticized by staff. “I had a wonderful time on America’s Got Talent. I loved working with the cast, crew and producers,” she said in a statement to Variety. “I am happy to continue my working relationship with NBC. … I’m looking forward to what the future holds.”

As for NBC, the network and the production Fremantle released a statement in November 2019: “America’s Got Talent has a long history of inclusivity and diversity in both our talent and the acts championed by the show. The judging and host line-up has been regularly refreshed over the years and that is one of the reasons for AGT’s enduring popularity. NBC and the producers take any issues on set seriously.”