Home » Entertainment » TV » America’s Got Talent: Behind The Scenes Secrets

America’s Got Talent: Behind The Scenes Secrets 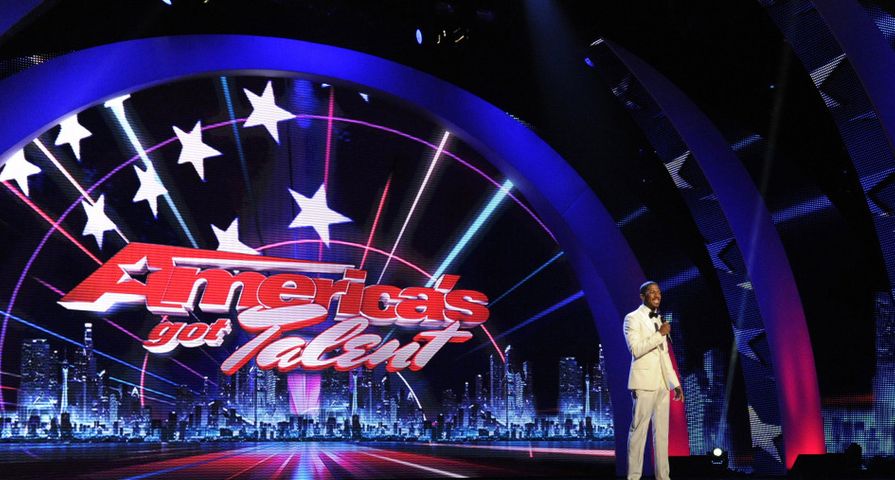 Back in season 2, runner up Cas Haley learned pretty quickly not to trust producers. He recalled, “We were all in the green room, waiting to go out and perform and there was this young girl from Hawaii who was with her mom. She went out and auditioned and while she was out there, a producer came back to the holding room and told us, ‘OK, she made it, let’s give her a big hand when she comes back in here.’ So, of course, we all cheered for her when she came through the door and she just burst into tears. It turns out she didn’t actually make it, they just told us that so we’d cheer and they’d get reaction out of her. That was the first time I realized I couldn’t trust these people. [The show is] not what people think. It’s all for ratings. That’s what they’re looking for.’”

According to contestants on the reality series, producers manipulate them into performances they’re uncomfortable with. Some singers claim they even had their songs switched at the last moment. “I know numerous friends on the show who would rehearse with full monitors — EQ’d perfectly — then when they do their live performance, the monitors would drop off so the performers can’t hear themselves and they sound off key,” Season 5 illusionist Murray Sawchuck said.

8. Open Call Auditions Aren’t All They’re Cracked Up to Be

In a 2013 tell-all book, “Inside AGT: The Untold Stories of America’s Got Talent,” the book alleges, “Most of the acts who typically advance to Vegas Week and beyond are personally recruited by AGT talent scouts and producers and never wait in line.” Country singer Julienne Irwin from season 2 backs up this claim, “Some are discovered on YouTube, others in comedy clubs and performance venues. ‘When I made it to the Top 20, I couldn’t believe I was the only one that really came from an open call audition. I was the only one that hadn’t been a professional performer.’”

“You are pretty much signing away your life,” a former contestant said. “It’s almost non-negotiable.” “Inside AGT: The Untold Stories of America’s Got Talent” states, “In exchange for being seen by millions of viewers each week, everyone must agree that producers can trick, exploit and embarrass them — and even depict their personal stories in a manner that ‘may be factual or fictional’ — and they can’t sue for any reason.” Reportedly, the agreement states, “I further understand that my appearance, depiction and portrayal in the program may be disparaging, defamatory, embarrassing…and may expose me to public ridicule, humiliation or condemnation.” Yikes!

6. They Assign Your Management Team

Michael Grimm, the winner of season 5, told “Inside AGT: The Untold Stories of America’s Got Talent” that he had no choice but to use the show’s assigned management company, and that it was completely awful! “It was a horrible, horrible management company that they set you up with. That it not a good situation. The guy they assigned me to was a green horned rookie,” he stated. “He had no experience in the music business at all. And I do. I have way more work experience than this manager that was assigned to me. I was telling him how this business works. He was learning from me. That is not good.”

5. Producers Decide Your Worth

Inside AGT: The Untold Stories of America’s Got Talent says that “Each act must work within the parameters of a pre-set budget that the executive producers decide for them.” “In some cases contestants are allocated as much as $30,000 to produce a 90 second performance.”’

4. The Conditions Are Rough

The contestants are forced to start their mornings around 6 am and work all day until 9 pm or 10 pm at night! Damien Escobar of season 4 recalled, “You felt like you were in prison. They kept us in this holding area forever, like 19 hours until it was our time to rehearse. We’d get about four house of sleep and be up at 5:00 AM to do it all over again…We had a nurse on set everyday that was giving us vitamin B, vitamin K shots. It was crazy…There was a therapist backstage.” You know when they have a therapist on set that the conditions are far less than ideal!

The votes are collected and counted by an independent third party called Telescope Inc. It is the same company used to tally the results for The Voice, The X Factor, and American Idol.

Upon elimination from the show, “Inside AGT: The Untold Stories of America’s Got Talent” claims that many contestants are referred to see a therapist prior to leaving. Season 3 singer Eli Mattson speculated, “They shipped us to a shrink for legal reasons, I suppose.” Damien Escobar and his brother were not ordered to attend the therapy session when they were eliminated from season 4, but their mother did! Damien recalled, “She was so pissed off. I remember I was in the back doing interviews after the show, and I hear my mom screaming. You would have thought that [she] lost. She was screaming at the top of her lungs, and I was like, ‘Oh god, my mom would be the one that went to the therapist!’”

The wife of America’s Got Talent contestant Joe Finley was found brutally murdered in the Millennium Biltmore Hotel in 2010. The body of Laura Finley was discovered while Joe was preparing for his audition with Piers Morgan, Sharon Osborne, and Howie Mandel. The coroner report stated that Laura was the victim of rape and multiple blunt force injuries. Joe later sued the hotel, claiming that the hotel’s Head of Security took pictures of his wife’s half naked body and showed them off at the hotel bar for kicks. 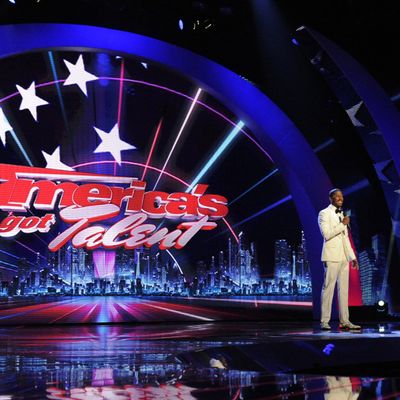