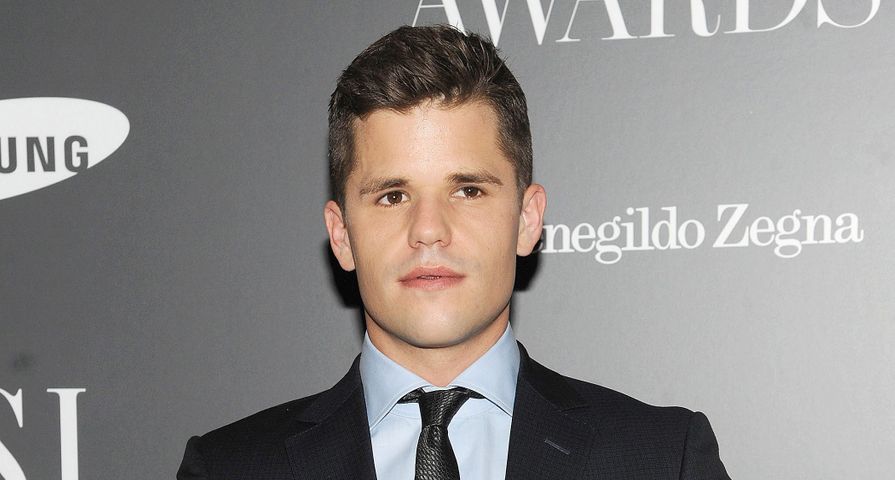 Actor Charlie Carver who is best known for her roles on shows like Teen Wolf and The Leftovers came out publicly in an Instagram post on Monday, Jan. 11.

The 27-year-old wrote an emotional and heartfelt essay that was split over five posts, posting with each a photo of the inspirational quote, “Be who you needed when you were younger.” Although Carver has played a few gay characters on TV before, he had never commented on his own sexuality, until these posts. “As a young boy, I knew I wanted to be an actor. I knew I wanted to be a lot of things… It was around that age that I also knew, however abstractly, that I was different from some of the other boys in my grade,” he wrote. “Over time, this abstract ‘knowing’ grew and articulated itself through a painful gestation marked by feelings of despair and alienation, ending in a climax of saying three words out loud: ‘I am gay,'” he wrote in part. He also stated that he had already come out to his friends and family where it was a safe space and his sexual orientation was “celebrated.”

In part three of his post he added, “I did not want to be defined by my sexuality,” the star continued in part three. “Sure, I am a proud gay man, but I don’t identify as a Gay man, or a GAY man, or just gay. I identify as a lot of things, these various identifications and identities taking up equal space and making up an ever-fluid sense of Self. As an actor, I believed that my responsibility to the craft and the business was to remain benevolently neutral – I was a canvas, a chameleon, the next character. For the most part I had a duty to stay a Possibility in the eye of casting, directors, and the public. If I Came Out, I feared I would be limiting myself to a type, to a perception with limits that I was not professionally comfortable with.”