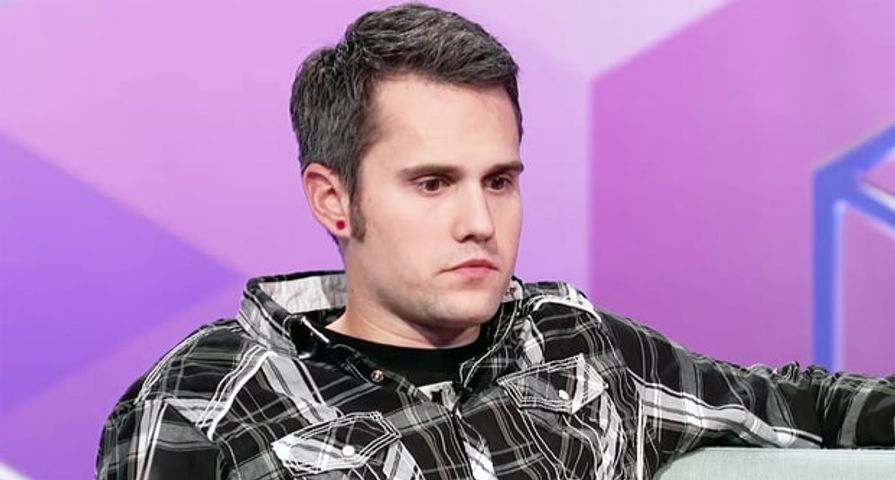 Fans of MTV’s hit series Teen Mom OG are well aware who Ryan Edwards is and what he does, or rather doesn’t do, and it seems his parents have finally had enough. In the preview for the Monday, October 10 episode of Teen Mom OG, the 28-year-old dad to Bentley, who he had with Maci Bookout, is kicked out of his parents’ house.

Edwards not only lives with his parents, Jen and Larry, but he doesn’t have a job, and does not make much of an effort to be a part of Bentley’s life. In the sneak peek, MTV producer Jaala sits down with Jen and Larry, Ryan’s parents, to talk about their decision to kick their son out.

“Good riddance. It was a long time coming,” Larry says. When pressed as to why now after everything they finally made the decision, Larry adds, “It’s just Ryan. I’m over his lies. I’m over his laziness, selfishness. I’m done with it.” Jen then reveals that Ryan is going to stay at her parents’ home which she and her siblings own and are planning to sell soon. “And you better sell it to him for what you were gonna sell it for, too. You better, you better. You better not damn lie about it either ’cause I’ll find out about it eventually,” Larry warns.

While Jen tries to be positive, and hopes Ryan being kicked out will be good for him, a very exasperated Larry continues to bash his son and goes as far to say, “I’m done with him forever. I don’t want him anywhere around me ever. And I never wanna be around him ever ’cause I’m tired of that bloodsucking leech. I’m over it.”

For fans, this side of Larry is never seen, but he continues his angry rant with even more shocking remarks: “Look, I was No. 2 from day one. Then I went to No. 3 after Bentley. I don’t mind after Bentley, but I’m not playing behind him anymore. Hell, no. If [my wife] don’t like it, she can get her s–t and get out.”

Check out the clip here.