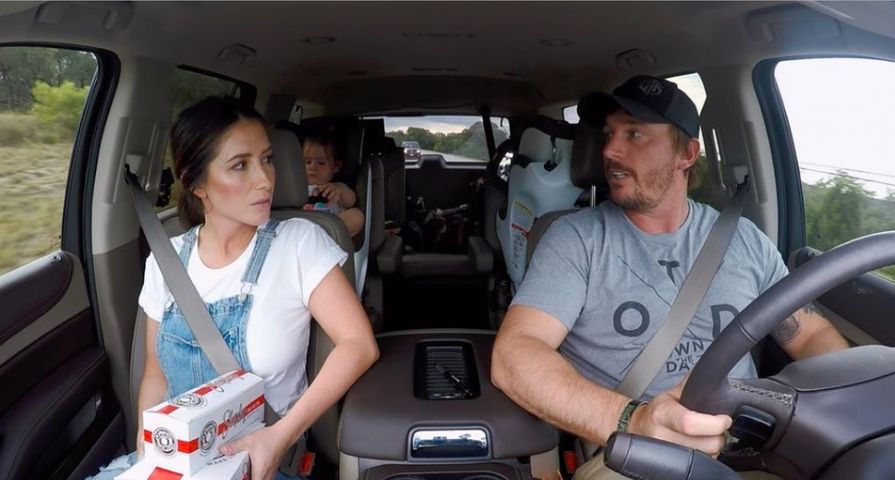 Bristol Palin and her ex-husband Dakota Meyer might be new Teen Mom OG stars, but it is safe to say Dakota has already had enough of the way things are depicted.

The 30-year-old and father of Palin’s two young daughters Sailor and Atlee took to social media on Tuesday, December 4 to slam the show which he and Bristol only joined this season. “What’s sad is that @Viacom has turned @TeenMom into a trailer trash Real Housewives instead of showing what the true struggles of parenting are,” he tweeted. “I’ll bring my VLOG back and show you what single parenting looks like since they can’t seem to figure it out.”

He shared a screenshot of his tweet via Instagram later on Tuesday alongside the caption, “It’s time to call it what it is @teenmom parenting is way more than everyone sitting around bitching about their ex’s.”

Fans of the series were surprised when MTV hired not one but two new stars to fill Farrah Abraham’s exit on the long-running reality series with Bristol Palin and Cheyenne Floyd bringing all their baby drama to the show for the current season.

So far, Bristol’s storyline has centered around the breakdown of her marriage to Dakota and how the pair have tried to remain civil for the sake of their children. “We’re trying to navigate coparenting and navigating coparenting in the public eye can be difficult,” Palin explained. “We’ve got two young girls and we have to communicate and focus on the girls and do what’s best for them.”

Palin and Meyer’s divorce was finalized in August after only two years of marriage. Meanwhile, Levi Johnston, the father of Palin’s 9-year-old son Tripp has also been featured on the show as Palin has opened up about her struggle with coparenting with him as well.