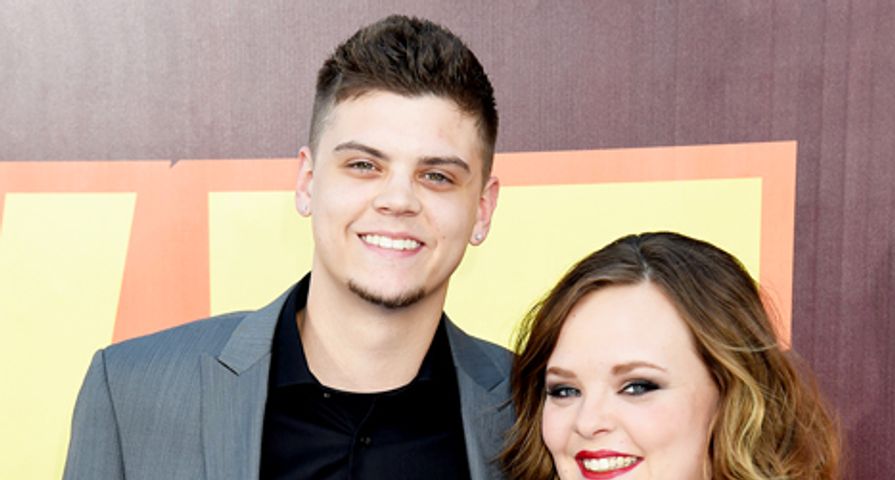 Lowell and Baltierra are parents to 5-year-old Novalee Reign and 1-year-old Vaeda Luma. The couple previously welcomed their first child, Carly, in the first season of MTV’s 16 and Pregnant, but opted to place her for adoption.

Recently, Baltierra spoke about their finances, sharing that their children are “set for life” thanks to starring on the hit MTV reality series.

“As far as getting compensated for the show, my kids are set for life, financially. College is paid for and that was mine and Catelynn’s main thing,” he said during an appearance on The Awesome Dad Show podcast. “Each of our children has trust funds that money goes into and they can’t touch.”

“I have so much confidence and peace in how we’re raising my children,” he added. “They will be humble and will know the sacrifices we made.”

Lowell and Baltierra have appeared in every season of Teen Mom OG since it’s debut in 2009.