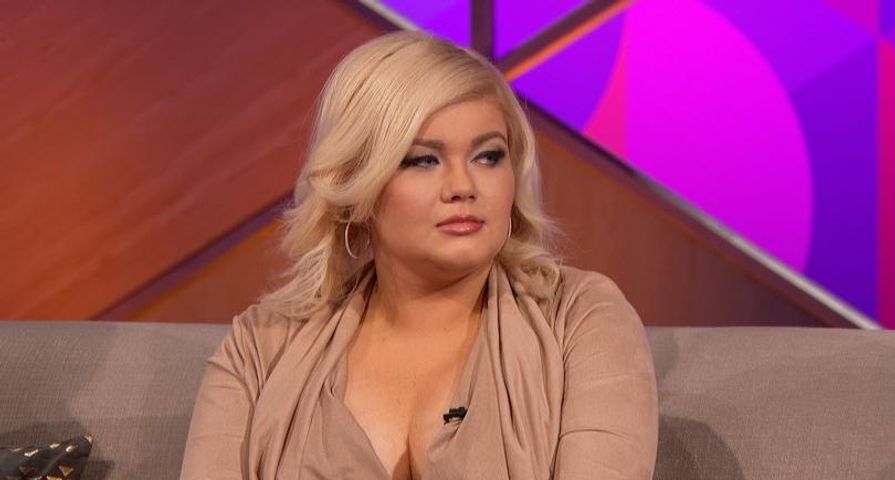 It seems that Teen Mom OG star Amber Portwood has had enough when it comes to how she is treated on the show.

In an Instagram post on Thursday, December 15, Portwood declared that she is leaving the series after nearly eight years starring on the show. She posted a picture of all four Teen Mom OG stars including herself, Maci Bookout, Farrah Abraham and Catelynn Baltierra along with the caption, “I’ll be leaving #teenmomog sadly. The lack of respect is too much anymore! But still sending all my love!”

Although she did not elaborate on what pushed her to leave Teen Mom, the news comes after she had an explosive fight with Farrah Abraham during the most recent season’s reunion special. She followed up her first post with a second which reads, “You can’t FORCE a person to show you RESPECT But you can REFUSE to be DISRESPECTED,” along with the caption, “We’ll see.” Portwood and Abraham almost got into a physical fight after Abraham and her friend Simon suggested that Portwood’s fiance Matt Baier looks like a “pedophile,” causing Portwood to storm the reunion stage and go after her co-star.

Afterwards, she took to social media to claim that episode had been unfairly edited. They cut out Michael literally screaming in my face calling me a bitch and him putting his hands on Matt’s neck!!” Portwood wrote in an Instagram post. “After 8 years this is so disrespectful..I’ve worked too hard on myself to take this kind of disrespect.”

I’ll be leaving #teenmomog sadly. The lack of respect is too much anymore! But still sending all my love!