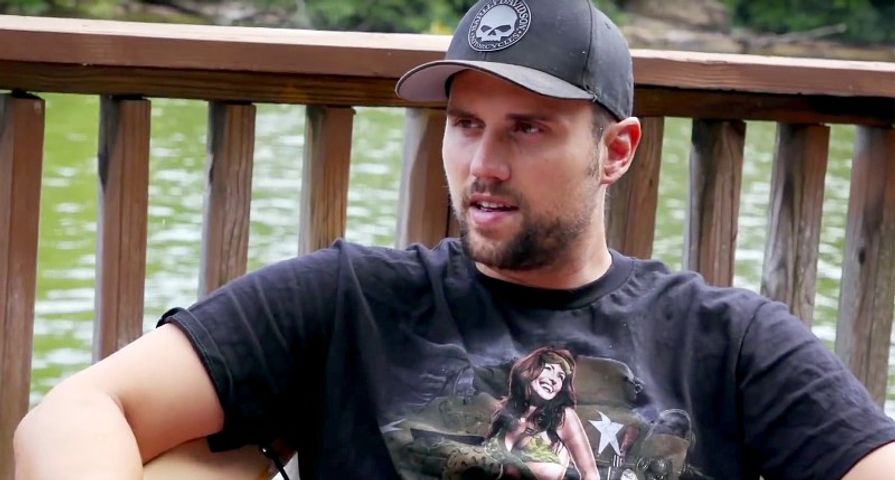 No matter how much time goes by, the stars of Teen Mom OG have to deal with the same struggles and frustrations. The Monday, December 18 episode saw Amber dealing with her split from Matt, Ryan wanting to take Maci to court over custody of Bentley, Catelynn and Tyler struggling to see their first born daughter Carly, and Farrah making decisions about her relationship with her mother Debra. Follow along for a full recap of the episode:

Ever since Ryan got out of rehab for his drug addiction, he and Maci had been fighting over when Ryan could see Bentley again. Trying to protect her son, Maci said she wouldn’t let Ryan have a visit unless he took a drug test but he never responded to her. Ryan was later seen telling his wife Mackenzie that he didn’t respond because although he took a test he knew the drugs wouldn’t be out of his system yet. Instead, Ryan once again threatened Maci with court and told her she was hurting Bentley by keeping them apart.

Meanwhile, Catelynn and Tyler were once again dealing with the struggles of trying to figure out a visit with their birth daughter Carly that would work with her adoptive parents Brandon and Theresa. When speaking with their adoption counselor Dawn, Catelynn opened up about how hard it was trying to figure out a date with Carly’s adoptive parents and said sometimes it feels like they are making it complicated on purpose. “I try not to make it difficult. Things always seem like they’re difficult and I’m not trying to make it difficult. I’m willing and trying and offering. And then I get ignored for months and I try. And then she finally answers me,” she said. Dawn however tried to get Cate and Tyler to see it from Brandon and Theresa’s perspective, The older Carly gets, the more it impacts them,” Dawn said. “It’s not just ‘we’ll meet for one day and go to a park.’ For them, it’s the residual effects afterward, the questions that come. What is that impact on Carly?” Catelynn later told Tyler when they were alone, “I feel like I get punished because my kid asks questions about me, or she wants to know where she comes from. What [did they] think adoption is? She’s going to do that.”

Luckily the two sides were able to schedule a date that worked for everyone in August and Catelynn, Tyler and Nova flew to Raleigh, North Carolina in order to have their visit.

In the previous episode, Farrah Abraham was preparing for her business trip overseas and leaving her daughter Sophia behind. Upon her return, Farrah was reconsidering her strained relationship with her mother Debra and realized she wanted to try to mend things so that Sophia could have a relationship with her grandmother, but Sophia didn’t seem all that interested. Although Farrah has a huge issue with her mother’s fiance David, she made it clear how much she likes her father Michael’s girlfriend and even helped him pick out a ring so he could propose. In order to get her family relationships back on track Farrah then planned a trip to Italy and invited her mom along to spend time with Sophia, but also invited Michael and his girlfriend so that he could propose on the trip.

Despite being completely down with her fiance Matt in an earlier episode, Amber was having second thoughts in this week’s episode. As Matt continued to contact her after their split, she realized she still loved him and debated whether or not to fly to Las Vegas to see if their relationship was worth reigniting. After opening up to her friends and family about her conflicted feelings, they were quick to try to convince her she was better off without Matt.