Taylor Swift’s Mother Breaks Down In Tears At Assault Trial 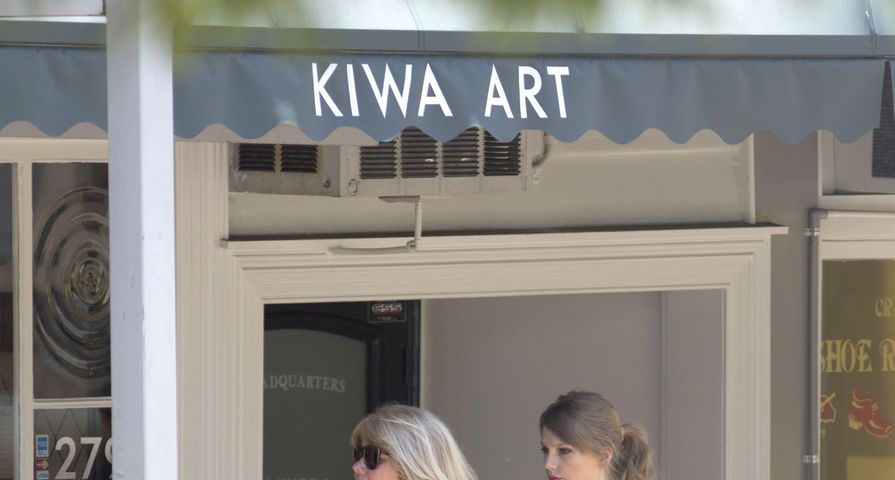 27-year old Swift accused Mueller back in 2013 of sexual assault after he allegedly reached under her dress and groped her while they posed for a photo together. Mueller has denied her claims and blames Swift for ruining his reputation and getting him fired from his job after she informed his boss and security team of the incident. He accused Swift of fabricating the entire story and sued for $3 million in damages, which she counter sued for assault and battery.

Swift’s mother took to the stand and stood up for her daughter by commenting, “I knew what happened, I heard it from her, I heard it from my daughter’s mouth. He sexually assaulted her, right there, that guy.”

Her mother broke down recalling the event and said of Swift, “She couldn’t believe that after he grabbed her, that she thanked them for being there. It was just destroying her that she said that…as a parent it made me question why I taught her to be so polite in that moment.”

She added that they did not initially report the incident to the police to avoid the media and judgment that would come along with opening up to the public. “I did not want her to have to live through the endless memes and GIFs and anything else that tabloid media or trolls would be able to come up with…making her relive this awful moment over and over again,” Andrea said.

“I was upset to the point where I wanted to vomit and cry at the same time,” Andrea said and added, “We felt it was imperative to let his employers know what happened.”