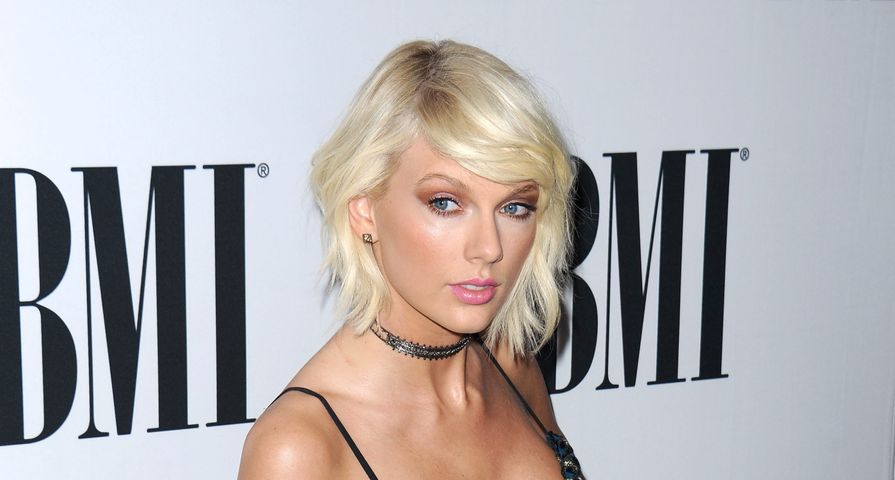 The wait may be finally over for new Taylor Swift music! Multiple sources have revealed to Us Weekly that the first single from her upcoming sixth album will be released on Friday, August 25.

“The song is poppy,” an insider told Us Weekly. “She’s being very secretive about it, but it’s going to be a really good one,” a second source said while adding that the music video will also premiere later this week. Speculation has surrounded a single entitled “Timeless” after the lyric website, Genius, posted a new song profile and the user notes that the song was “registered on ACE repertory underneath Taylor’s name.” After the new single drops, Swift is set to attend the MTV Video Music Awards in Los Angeles.

Swift first sparked rumors of a new album when she blacked out all her social media accounts including her website on Friday, August 18 which marked exactly three years since she announced the release of 1989. Her accounts remained blank until Monday, August 21 when she shared an elusive, captionless video of a snake.

Swift has kept a low profile in the recent months and sources have confirmed she’s been busy working on tracks for the new album. “She’s aiming to release an album this fall,” a source told Us Weekly.

“She’s continuing down the pop route because 1989 was a huge success and fans really gravitated toward that album. She knows there’s a demand for a new album and has really started focusing on making that happen for fans. She’s just excited to get back out there.”