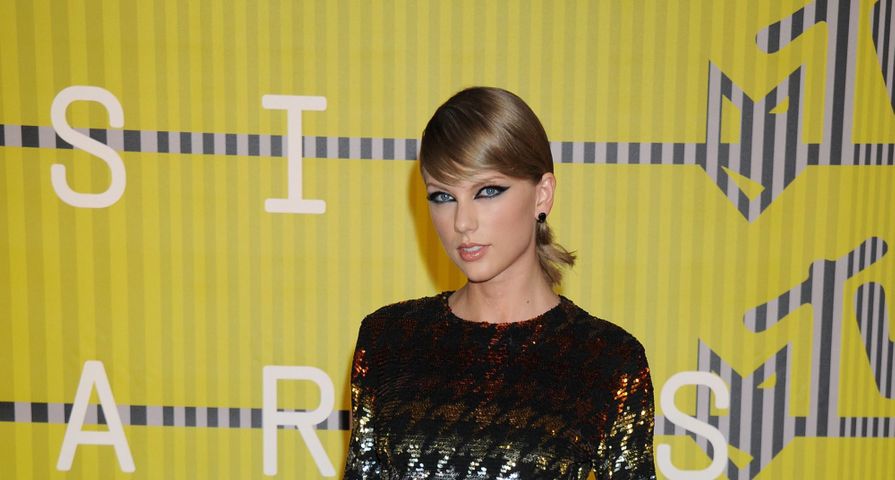 Taylor Swift and her rumored boyfriend Joe Alwyn recently went on a double date with Blake Lively and Ryan Reynolds in Rhode Island.

Swift and British actor Joe Alwyn reportedly headed to Swift’s Rhode Island home last week for two days and an insider revealed that during their stay the couple also met up with Blake Lively and Ryan Reynolds. The highly private couple headed back to Swift’s New York City apartment on July 22 where they tried to coyly head to the gym, but were caught by paparazzi.

“Taylor had her massive security team set up so it would look as though [she] was going to walk through the front door, but then a security car pulled up to the back of the building,” an insider revealed. “Taylor and Joe ran in wearing matching hoodies and covered by umbrellas.”

The couple has been allegedly dating for several months, but due to her negative past experience with having a relationship in the public eye, Swift has decided to keep this relationship on a low profile. “Taylor and Joe are the real deal, this is a very serious relationship,” The Sun reported. “But after what happened with Tom Hiddleston, they were determined to keep it quiet.”