Tara Reid Kicked Off Flight After “Disturbance:” See The Video 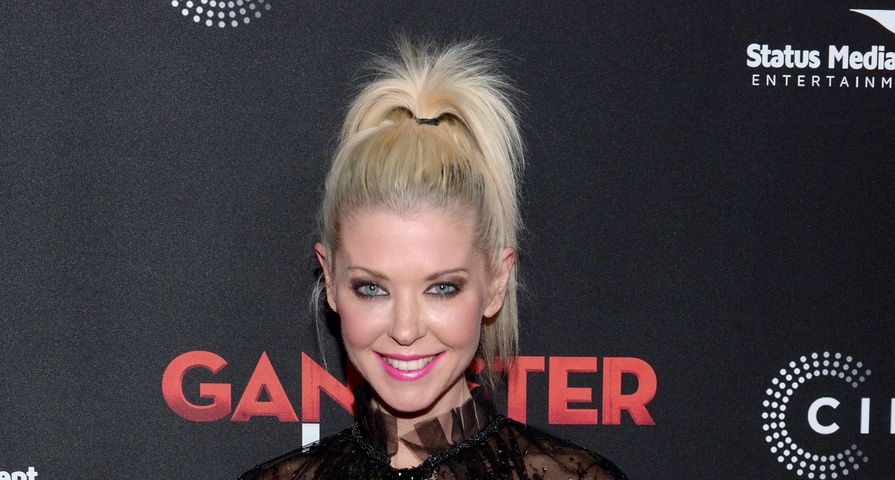 7 Celebrities Who Were Victims Of Extortion And Blackmail
Lionel Hahn/ABACAPRESS.COM

Actress Tara Reid became the center of some pre-flight drama on Monday, October 15 when she reportedly flew into a rage shortly before takeoff and as a result was kicked off the plane.

According to reports the incident occurred during the afternoon when Reid boarded Delta Flight 613 from Las Angels to New York City. Reid allegedly became disgruntled when she discovered she had not received a window seat and then began complaining about not having a pillow and was uncomfortable because the person in front of her was already reclined.

While flight attendants reportedly tried to clam her down, the issue only escalated until eventually the actress and her dog were forced to leave the plane and the pilot had to return to the gate to let her off stating a “customer service issue.” Cops were not called about the incident because she complied with being asked to get off the plane.

The flight took off after a short delay while Reid ended up taking a later flight.

The incident comes after the actress took part in an interview on Today Extra where many became concerned for her as she was slurring her words and at times simply trailed off while speaking.

The concern caused the actress to release a statement. “I’d like to thank my fans from the depths of my soul for their continued support, which has made this Sharknado my most successful one yet,” she wrote, echoing the enthusiasm for the film that she showed in the Today Extra interview. “We worked harder than ever on this film and also the promotion of the film.”

She continued: “While it’s unfortunate to see some of the recent negative press following a successful week of promoting and supporting the film, I’m happy to know that my fans continue to stand by me — this is for them!”