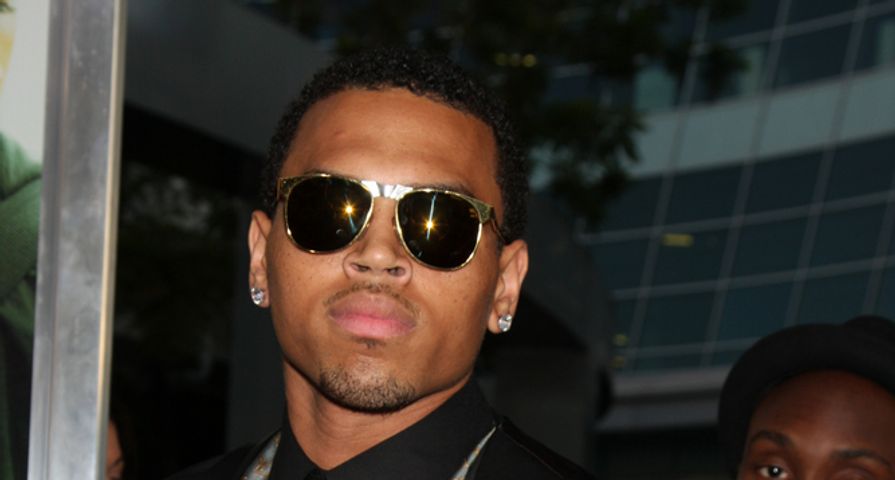 Hollywood is actually a very forgiving place. There are plenty of instances where a celebrity fell off the rails and then was welcomed back in afterwards with arms wide open; however, Hollywood does have its limits. We have a list of 7 celebrities who messed up big time and then tried to make comebacks and but were ultimately unsuccessfully:

Lindsay Lohan was on top of the world after she starred in the movie Mean Girls. She then launched a music career and began commanding $7.5 million per film. In 2007, however, things went terribly wrong. She was arrested for DUI twice and in one instance was found with a usable amount of cocaine in her pocket. That same year, she was in and out of rehab, but couldn’t quite seem to kick her partying habits or revive her dying career. After numerous failed career restarts and four years without making any appearances in TV shows or movies, she is making another attempt to get back into acting. She recently joined the cast of season two of the British comedy, Sick Note. Will this finally be her comeback? It’s doubtful!

Charlie Sheen went off the deep end back in 2011. He got himself fired from his cushy Two and a Half Men gig, which paid $1.8 million per episode, and then went on a nationwide tour, My Violent Torpedo of Truth/Defeat is Not An Option, which received negative reviews. While he managed to return to the small screen in 2012 with a leading role in the TV series Anger Management, he hasn’t had a lot going since the show came to an end in 2014. He has a new movie, 9/11, coming out in September, but the trailer is already getting slammed for being offensive, so it’s unlikely that this movie will be Sheen’s comeback vehicle.

Paris Hilton became the queen of reality TV when she starred in The Simple Life. She was everywhere. She had another hit reality show Paris Hilton’s My New BFF, a book Confessions of an Heiress, a music career with a hit album, and she was on the cover of every tabloid. However, once the Kardashians rose to fame with their reality show, Hilton began fading into the background. She tried to make a comeback in 2011 with her reality show The World According to Paris, but it was cancelled after just one season. Although she now has a career as a DJ, her days as an A-list celebrity are totally over.

In 2014, Bill Cosby was in the midst of a career comeback. He had a stand-up comedy special coming out on Netflix to commemorate his 77th birthday and was in talks for an NBC primetime show, but all of this was cancelled after comedian Hannibal Buress accused the actor of being a rapist during one of his stand-up routines. The video of Burress went viral and close to 60 women stepped forward, accusing The Cosby Show star of sexual assault and misconduct. Only Andrea Constand’s case against Cosby went to trial this year, but it resulted in a hung jury. Even now it’s doubtful that he will ever make a comeback.

Singer Ciara shot to fame with her album Goodies and while her follow-up album Ciara: The Evolution did reasonably well, her third album, Fantasy Ride, but was not nearly as successful and neither was her fourth album, Basic Instinct, which led to her being dropped by her label. She then released two more albums, Ciara and Jackie, with Epic Records, and while Ciara performed moderately well, Jackie didn’t. She’s still trying to launch a comeback though. She left Epic Records and is now with Warner Bros. Records, working on her seventh studio album.

Tara Reid’s heyday was during the ‘90s and early 2000s and its been all downhill since. After garnering a party girl reputation and getting some botched plastic surgery procedures, she’s become more infamous than famous. Even with her roles on the made for TV movie series Sharknado, she still can’t seem to really make a comeback. These days, she’s just tabloid fodder, which is sad, cause once upon a time, she was considered the girl next door.

Chris Brown was a teen heartthrob who was often compared to Michael Jackson when he first launched his career as an R&B singer in 2005. For a few years there, his career was on fire – until that fateful night in 2009 when he was arrested for assaulting Rihanna. He attempted a comeback in 2012, however, it didn’t take long for his anger problems to start overshadowing his career. He was arrested on assault charges in 2013 and then was in rehab for several months until he was taken into custody during spring 2014 for violating his probation. He was released in June, but since then, he hasn’t been able to overcome his anger issues or clean up his messy personal life. His ex, Karreuche Tran, has been granted a restraining order against him after she took him to court, accusing him of physically abusing her and it’s not looking especially likely that he’s going to be able to mount a successfully now given how he’s behaved.