Tanner Novlan Details His Stunning Return To Bold And The Beautiful 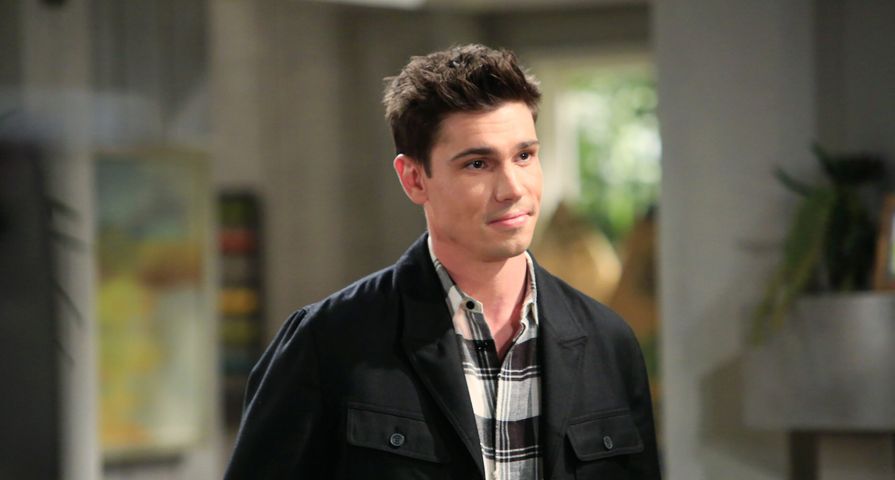 Just when The Bold and the Beautiful (B&B) viewers had accepted that John “Finn” Finnegan was truly gone, Monday’s episode revealed that the character is still alive!

While inquisitive fans had suspected as much, the news still comes as a surprise for many. Portrayer Tanner Novlan had confirmed his exit from the soap and co-star Jacqueline MacInnes Wood (who plays Steffy) had chimed in on his departure.

So has Novlan always known that his character would be resurrected so quickly?

“Okay, so here’s the thing… I kinda knew. Don’t be mad at me!” Novlan said during an appearance on The Talk (as per MichaelFairmanTV). “But I was blown away at the fans’ reaction to this. I couldn’t believe the support.”

“But I’m contractually obligated not to tell you guys and I felt awful about it,” he added.

If the deception stings for “Sinn” fans, they should know that the pressure to keep quiet about his character’s health status hurt Novlan, too. After all, he couldn’t even tell his own mother!

“My mom is the biggest Bold and Beautiful fan,” he exclaimed. “You guys, she was devastated when she found out I was getting killed off. She was so mad at the producers!”

And although Novlan cannot comment much on what will happen next for his character, he acknowledged that Finn will reunite with Steffy at some point in the future.

“This is going to be a big moment in our show,” Novlan acknowledged, before backpedaling slightly. “Ah, we’ll see. I don’t know how much I can tell, but how amazing would that be if we can reunite Finn and Steffy?”