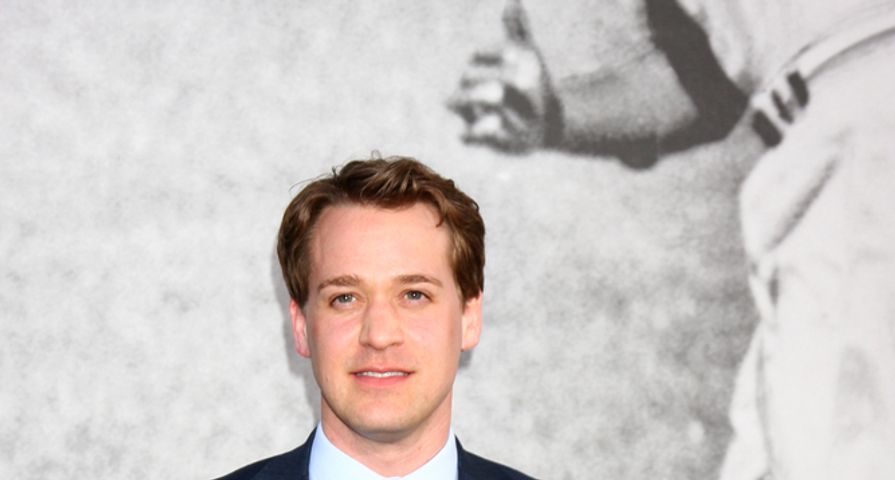 Dr. George O’Malley is back in the house!

T.R. Knight, who’s best known for his role of the doctor on Grey’s Anatomy, will be making his return to Shondaland. The 43-year-old actor has been offered a recurring role on Shonda Rhomes’ The Catch on ABC. The show’s cast includes Mireille Enos and Peter Krause, and is about a private investigator who is swindled by her fiancé. Knight will be joining the show for its second season.

The casting news was announced by the network on Tuesday, July 19, though no details have been disclosed. In a recent statement, the show’s producer expressed her excitement about working with Knight again. “This has been a thrilling secret to keep!” Rhimes said. “One of my favorite family members is home!”

In addition to Rhimes, Knight will be working with writer Betsy Beers and Allan Heinberg, who also wrote several episodes of Grey’s Anatomy.

“Working with Shonda, Betsy and Allan again fills me with immense joy,” the actor announcement in a statement. “I am heartened to be returning to Shondaland, and excited to work with this exceptional cast!”

Heinberg said the writers are looking forward to working with Knight as they created the new role with him in mind. “Shonda, Betsy and I are beyond excited to have T.R. back in the Shondaland family — and on The Catch in a role that was created and written especially for him.”

Knight’s character on Grey’s Anatomy was killed in a bus accident in the final episode of season 5, which aired in May 2009. Since leaving the show, Knight has worked on The Good Wife and 11.22.63.