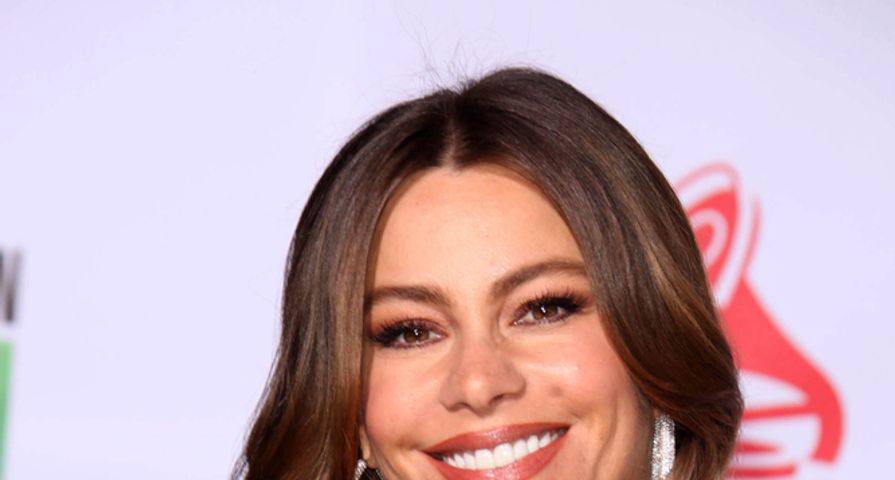 Sofia Vergara might become the next judge on America’s Got Talent!

A source close to America’s Got Talent production revealed to Entertainment Tonight that “AGT and NBC honchos met with Sofia this week to discuss her joining AGT as a judge.”

“Sofia and NBC have always had a great relationship. Sofia is the perfect demographic and has a huge fan base and that’s a big draw for NBC,” the source said. They also added that “No deal is set and no decisions have been made.”

America’s Got Talent potential hiring comes after news that judges Gabrielle Union and Julianne Hough would not be returning for the next season of the talent competition show. After news of their departure broke, Variety published a report about Union’s allegations against the show. Allegations included the show’s “toxic culture” on set, an allegedly racially insensitive joke made by guest judge Jay Leno, a contestant’s act which included the use of dark makeup on their hands to portray Beyoncé, and excessive notes on her appearance from the network executives about her hair deeming it “too black.”

Since the publication, Union and NBC have had a meeting together earlier in December. “We had a lengthy 5-hour, and what I thought to be, productive meeting yesterday,” Union tweeted at the time. “I was able to, again, express my unfiltered truth. I led with transparency and my desire and hope for real change.”

The network released its own statement, which mirrored Union’s statement. The NBC spokesperson said, “The initial conversation was candid and productive. While there will be a further investigation to get a deeper understanding of the facts, we are working with Gabrielle to come to a positive resolution.”

Following Union’s meeting with the network, her fellow judge, Hough, praised her efforts.

“That’s awesome. Oh, good. That’s amazing,” she told Entertainment Tonight at the time. “Honestly, we’ve been here doing so many rehearsals I haven’t really looked at my phone, but that makes me really happy. That’s such an amazing step in shifting the paradigm of the workplace and it’s great.”