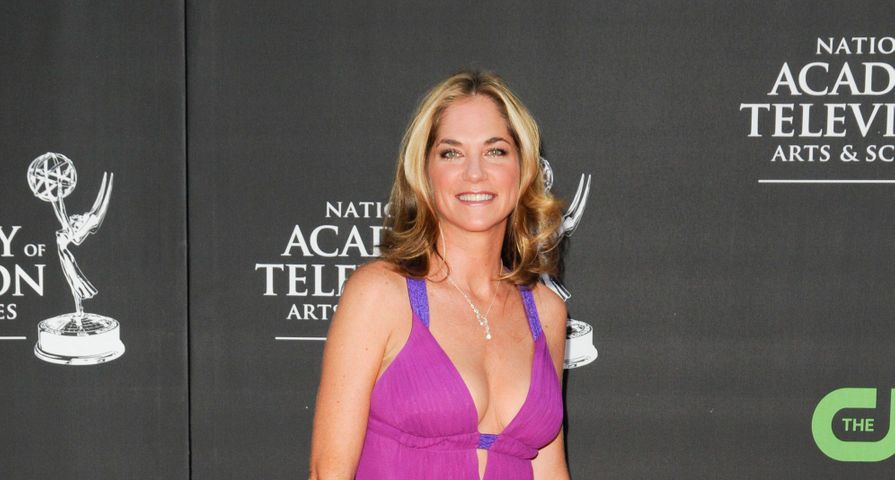 After staying silent for some time, soap opera star Kassie DePaiva has opened up about her battle with Leukemia.

The 55-year-old took to her personal website on Thursday August 25, 2016 to reveal to her fans the reason for her absence and silence lately, and revealed she has been diagnosed with Acute Myeloid Leukemia. “I know that I have been quiet lately and I want to let you know what’s been going on in my life. I was asked back to play Eve on Days and had begun my exciting return. During the 3 week July hiatus I was diagnosed with Acute Myeloid Leukemia and have spent 6 of the last 9 weeks in the hospital,” she wrote.

She added that she is going to continue treatment for the next three months and hopes to relieve some fears by stating her prognosis is “good,” and “we expect a complete cure.” “I have a strong faith that strengthens me every step of the way. This has been a private matter but with Eve’s return coming soon I felt it was time to let my loving fans know what’s been going on. The Days and OLTL family  love runs deep. Although I’m unable to be “camera ready” now… my goal is get back to stirring up trouble in Salem soon. Keep me in you thoughts and prayers.”

DePaiva is a longtime soap opera star and is best know for roles including as Blair Cramer on One Life to Live which she held for 20 years, and is now known as Eve Donovan on Days of Our Lives which she began in 2014. Thoughts and prayers are with Kassie DePaiva during this trying time.