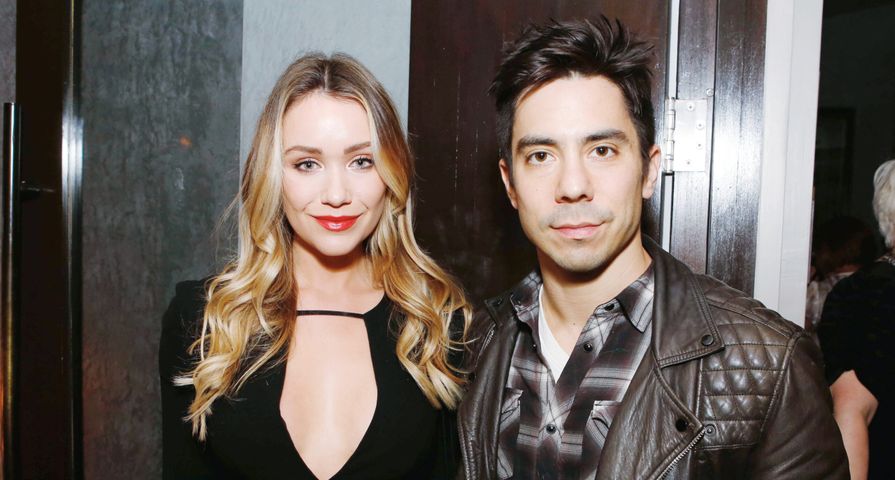 Actor Ben Jorgensen has passed away at the age of 51.

Daytime fans might remember him from his roles as Kevin Sheffield on All My Children and Chris Hughes on As the World Turns.

His former castmate from AMC, Brian Gaskill, announced the tragic news in an Instagram post. “Sad news to report. Ben Jorgensen who played Kevin Sheffield on All My Children has passed away at 51 years old. My understanding is it was suicide. I have heard he suffered from Bipolar disorder but as I have not spoken to him in years I do not know all the details,” Gaskill wrote.

He continued, “I just want to remember the good times we had on the set of All My Children 24 years ago. He was a good guy and had the courage to play a gay teenager on tv back when it was nowhere near as common to have representation as it is today. He was part of an award-winning storyline…but mostly we just had some good times back then…my condolences go out to his friends and family. Please everybody hang in there and reach out for help if you need it.”

In addition to his work on AMC and ATWT, Jorgensen was also a musician. He was the lead singer and guitarist for the rock band Armor for Sleep.

The actor also leaves behind his wife, Katrina Bowden. The two were married back in 2013.