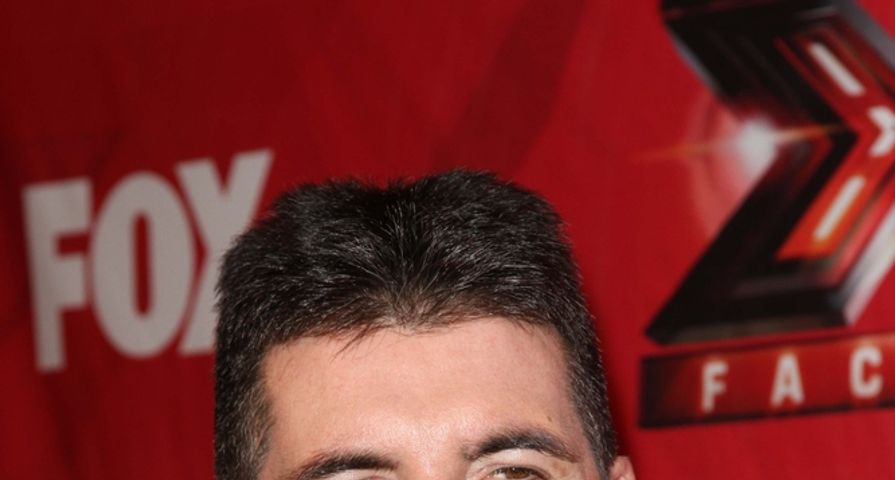 In the wake of Gabrielle Union’s exit from America’s Got Talent as a judge, executive producer Simon Cowell has reportedly amped up his legal team.

Cowell hired Larry Stein, a longtime attorney in Hollywood and media spaces, which was confirmed by multiple sources familiar with the situation. Cowell’s lawyer is expected to advise the executive producer and participate in the investigation regarding the complaints of the show’s “toxic culture” raised by the staff and Union. The allegations included numerous accusations of racial insensitivity and “excessive notes” regarding the female cast’s appearance.

A week ago, Cowell’s company Syco Entertainment, production company Fremantle and NBC all expressed their interest in understanding more about Union’s grievances, which resulted in a five-hour-long meeting on Tuesday. Sources revealed that Cowell was absent from the meeting, as was a representative from his company. The meeting included an NBC representative who wrote notes, Fremantle’s North American COO, Suzanne Lopez, and a third party counselor hired by NBC.

An insider revealed that Cowell was in London shooting The X Factor, and felt that Fremantle was sufficient to represent the company in the meeting with Union. However, another source said that the third party counselor was representing all three companies, and was mostly focused on listening to what the former judge had to say. The source also added that the investigation would result in more meetings.

A statement released on Wednesday, December 4 from NBC read, “The initial conversation was candid and productive. While there will be a further investigation to get a deeper understanding of the facts, we are working with Gabrielle to come to a positive resolution.”

On the same day, Union tweeted, “we had a lengthy 5-hour, and what I thought to be, productive meeting yesterday. I was able to, again, express my unfiltered truth. I led with transparency and my desire and hope for real change.”

Sharon Osbourne, also a former host from the show, claimed that America’s Got Talent is a “boys’ club” and that women weren’t treated as equal compared to their counterparts.

When the controversy first broke, all three production companies behind America’s Got Talent said the competition series has “a long history of inclusivity and diversity in both our talent and the acts championed by the show. The judging and host line-up has been regularly refreshed over the years and that is one of the reasons for AGT’s enduring popularity. NBC and the producers take any issues on set seriously.”