Sharon Osbourne Opens Up About Reconciliation With Husband Ozzy 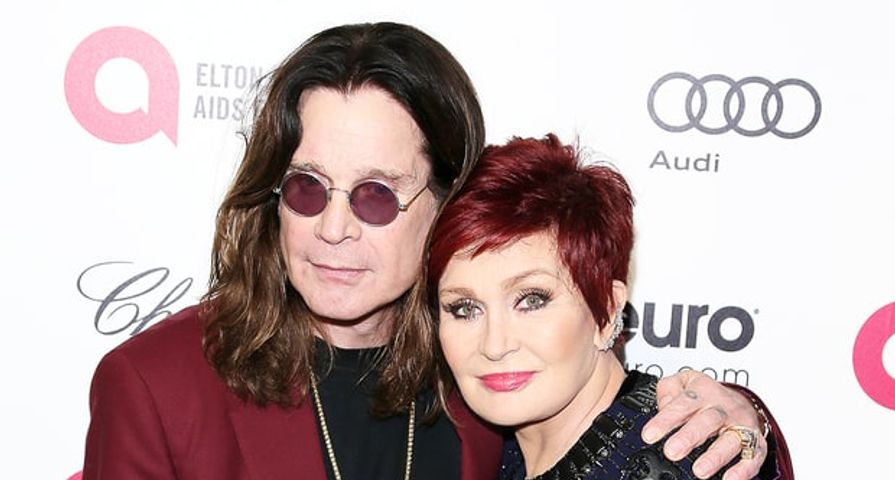 It has been a very long and very rocky road for rock music’s most famous couple, Ozzy and Sharon Osbourne.

After a cheating scandal rocked the pair, Sharon confirmed they had split, but it hasn’t taken long for the two to find their way back to each other. On Monday, July 25, Ozzy opened up his relationship status with Sharon saying their marriage is “back on track” and added, “You just, you make mistakes, and you learn by your mistakes, I think. It’s just a bump in the road.”

Following Ozzy’s words, Sharon also opened up about their reconciliation while on The Talk, stating, “Get back on the horse? How dare he! He’s just a romantic fool!” She went on, “It’s been very hard. I shouldn’t speak for him, but I know he wants to come on this show anyway and talk for himself to you all. I’m fine with that. He feels he owes everybody here an apology because he’s put us all through it. He’s very embarrassed and ashamed about his conduct.”

While she isn’t happy with her husband still, she continued, “I can’t speak for him, but for me, yes, I forgive. It’s going to take a long time to trust, but we’ve been together 36 years, 34 of marriage and it’s more than half my life. I just can’t think of my life without him. Even though he is a dog. He’s a dirty dog. So there we are. He’s going to pay big.”