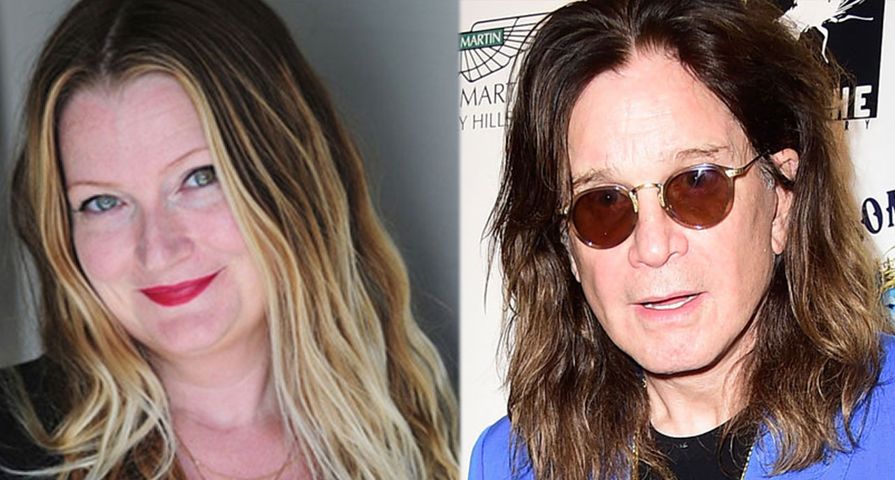 Cheating scandals have rocked celebrity couples for as long as the industry has been around, and despite coming through cheating scandals in the past, it seemed one final one finally pushed iconic rock couple Ozzy and Sharon Osbourne to their breaking point. In 33 years of marriage, the pair had been through a lot but in May 2016 Sharon confirmed a split from her husband after his longterm affair with 45-year-old hairstylist  Michelle Pugh was exposed. Months later ,the dust had settled and Sharon and Ozzy were working on their marriage, that is until Pugh spoke out in a candid interview about her 4 year affair with the Black Sabbath rocker. As a result of her interview, a lot more information has come out about Ozzy and his relationship with Sharon. Check out the 7 most shocking revelations from Pugh’s interview and the aftermath.

Even though Pugh was aware Ozzy was still with Sharon at the time of their affair, she insisted in her interview that there was a real connection between them. “What attracted me to him? Chemistry. We just had it. It’s that indescribable thing in life, and you can’t deny it. And he didn’t.” She also said that they connected on an “emotional level” and have had long passionate talks about their similar interests in things like painting, history, and current events. Pugh also suggested that she got to know Ozzy away from his rocker persona, referring to him as his real name, John. “My relationship was more with this really, nice, sweet, funny and cool guy… John from England.” 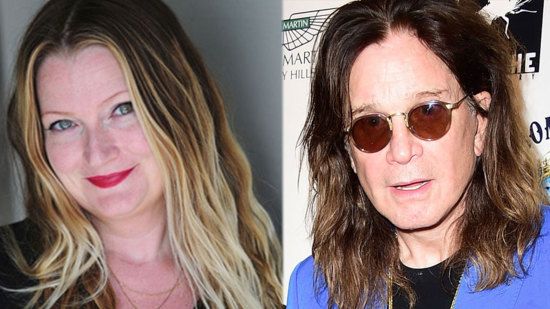 Immediately after Pugh’s interview was released in which she spoke about their passionate and real romance, Ozzy Osbourne dropped the bombshell through his rep that she was far from the only woman he was sleeping around with in recent years and insisted his affair with Pugh was nothing but physical. “He is sorry if Ms. Pugh took their sexual relationship out of context. He would like to apologize to the other women he has been having sexual relationships with.” 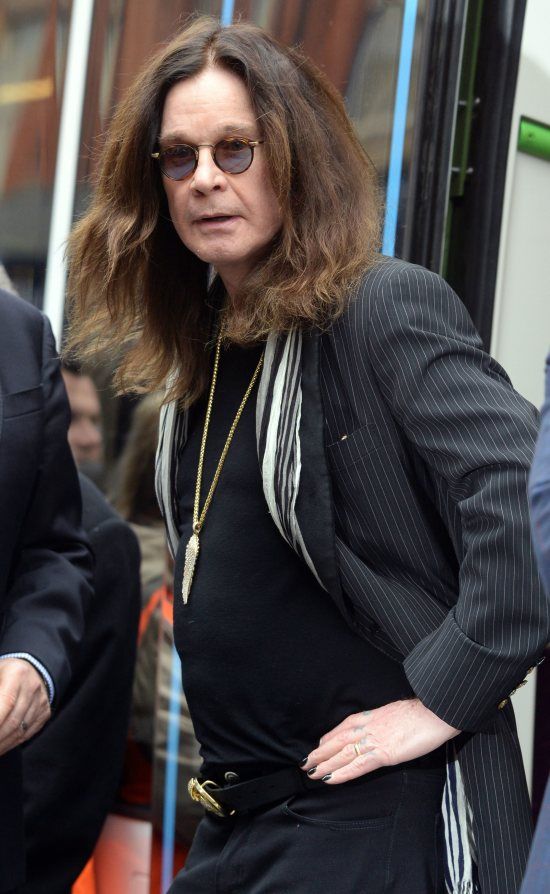 It seems unlikely that Pugh was aware that she wasn’t the only women Ozzy was cheating on Sharon with, but regardless, she gushed about the real love she had for him. “When I say he gave me the greatest love of my life, I mean it. He made me feel like the most beautiful and worshipped woman in the world.” Pugh claims that Ozzy pursued her about one year after she first colored his hair in 2011. She added, “I fell in love with a man that gave me the love I never knew I could receive.” 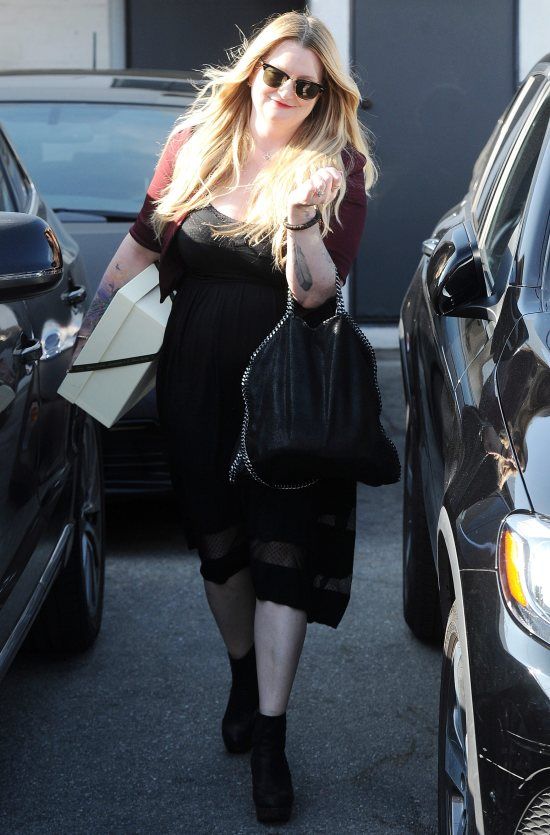 Pugh revealed that she no longer has contact with Ozzy, but the end of their “relationship” has not been easy on her. “It’s a struggle every day now. I wake from my dreams, which some nights he’s in, and for a minute when I wake I’m peaceful. Then the absence sets in. It’s horrible.” “I still love him,”she continued. “And I would never exploit the truly personal and private parts of what we had. That’s not me. I’m going to stand tall and proud and say, ‘This is me. I’m not ashamed.'” 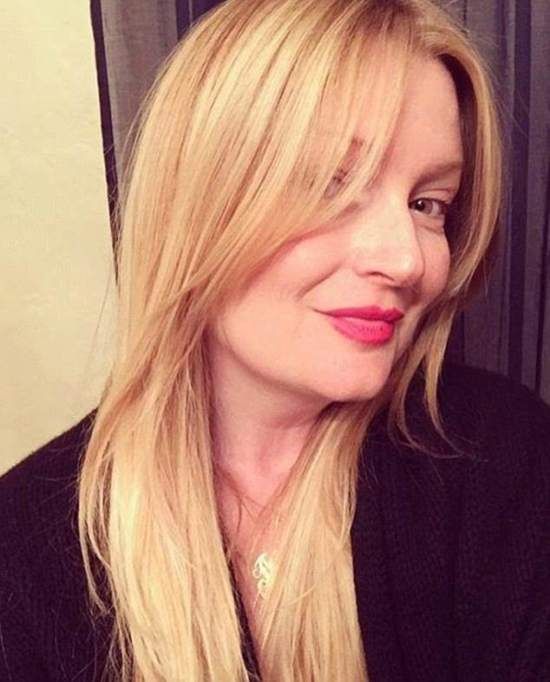 After Ozzy responded through his rep with an apology for all the women he had been with at the time as well as Pugh, who had apparently misinterpreted their relationship, it was revealed Ozzy had a sex addiction and it was the reason behind the affair, and he had to seek therapy for the addiction. “Since his relationship with Ms. Pugh was exposed, Ozzy has gone into intense therapy.” In his own statement, Ozzy said, “Over the last six years, I have been dealing with a sex addiction. I am mortified at what my behavior has done to my family. I thank God that my incredible wife is at my side to support me.” 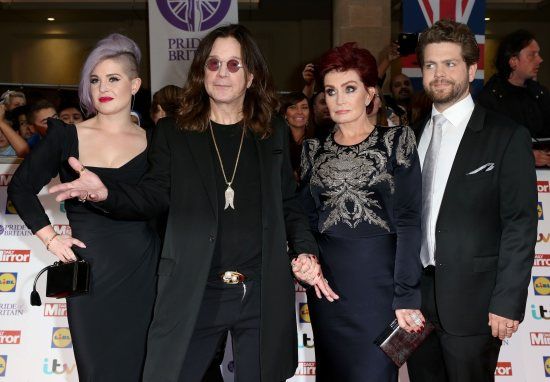 2. Sharon’s Standing By Him

Even though the initial news of the affair almost split the couple up for good, now that Sharon and Ozzy are once again focusing on their marriage, Sharon is standing by him even as he admits his sex addiction and multiple other affairs. Sharon spoke out about the ordeal after Pugh had done her interview and Ozzy had made his admission while she was on The Talk. She admitted it is embarrassing saying, “It’s hard because it affects the whole family and it’s quite embarrassing to talk about. Drugs and drinking is more acceptable, but when it’s somebody who has a sex addiction, it’s more embarrassing. I am proud [Ozzy] has come out and admitted it finally. It’s very very hard.”

In her interview Michelle Pugh acknowleged that her relationship with Ozzy was over and doesn’t wish him any ill will, stating, “He is a grown man. He is capable of making the decision to be with me. If he has chosen to not be, that is fine. I accept it and move on,” she says. “But he has been my best friend for the last few years, so of course I am grieving the loss for that.” Despite that, she still has it out for Ozzy’s daughter, Kelly, who took to her Twitter to slam Pugh after the affair was exposed. In her series of angry rants, Kelly wrote, “Anyone looking for a cheap chunky LOW-light and blow out and a b–w job call [Pugh’s phone number],” as well as, “My father is almost 70 ever heard of elder abuse?” Because of those tweets, Pugh has now filed a lawsuit against Kelly for defamation, intentional infliction of emotional distress and of course public disclosure of private facts because Kelly revealed her phone number. The lawsuit in part states, “Not only had plaintiff begun to be slut-shamed, bullied, and harrassed for allegedly breaking up a marriage, but was wrongfully accused of a crime that further held her up to ridicule, hate, and shame.” 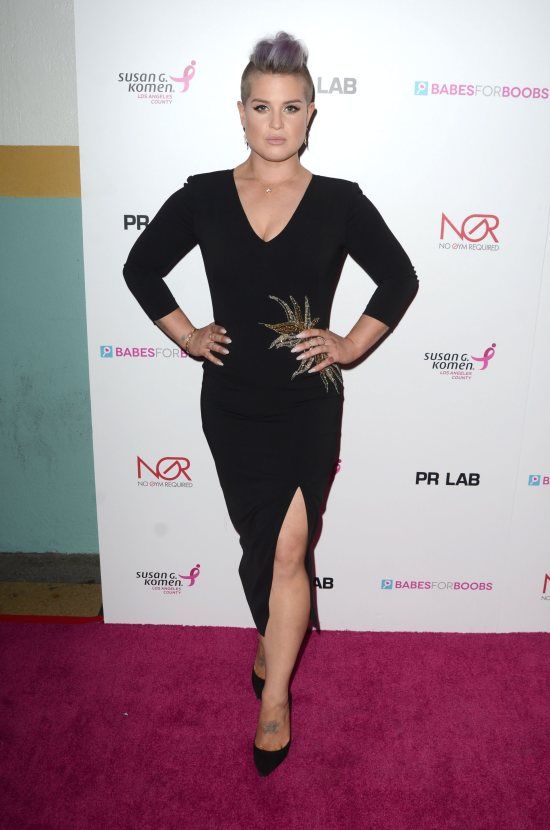