Selmar Blair Issues Statement About Her Outburst On Plane 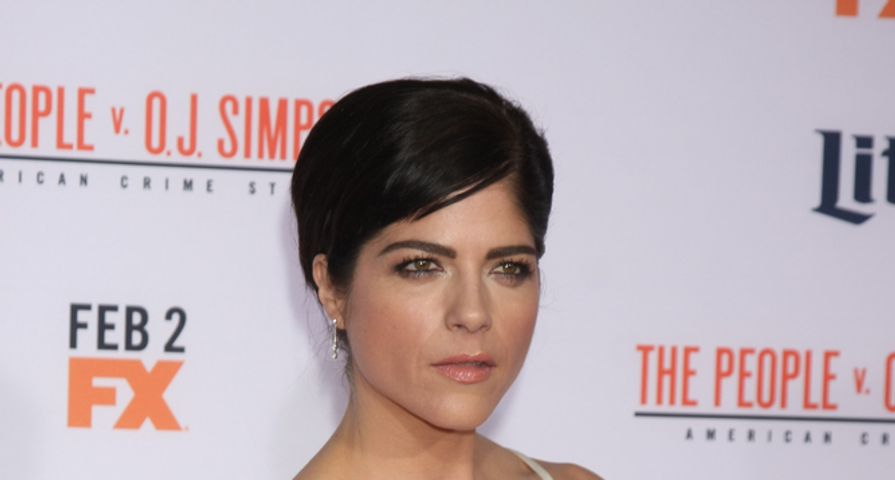 Selma Blair has issued a public statement after her erratic behavior resulted in her removal from an airplane via stretcher.

In a statement to Vanity Fair the 43 actress stated, “I made a big mistake yesterday, After a lovely trip with my son and his dad, I mixed alcohol with medication, and that caused me to black out and led me to say and do things that I deeply regret.”

She added, “My son was with his dad asleep with his headphones on, so there is that saving grace. I take this very seriously, and I apologize to all of the passengers and crew that I disturbed and am thankful to all of the people who helped me in the aftermath. I am a flawed human being who makes mistakes and am filled with shame over this incident. I am truly very sorry.”

Blair was returning to Los Angeles from Cancun, Mexico on Monday when she started to exhibit unusual behavior. After having a glass of wine, she began making references about an unidentified man. Witnesses said she made comments such as, “He burns my private parts. He won’t let me eat or drink. He beats me. He’s going to kill me.”

The actress received medical care from nursing staff until the plane landed, after which she was met by paramedics at the LAX airport. She is reported to have been returning from a Father’s Day vacation with her 4-year-old son, Arthur, and her ex Jason Bleick.