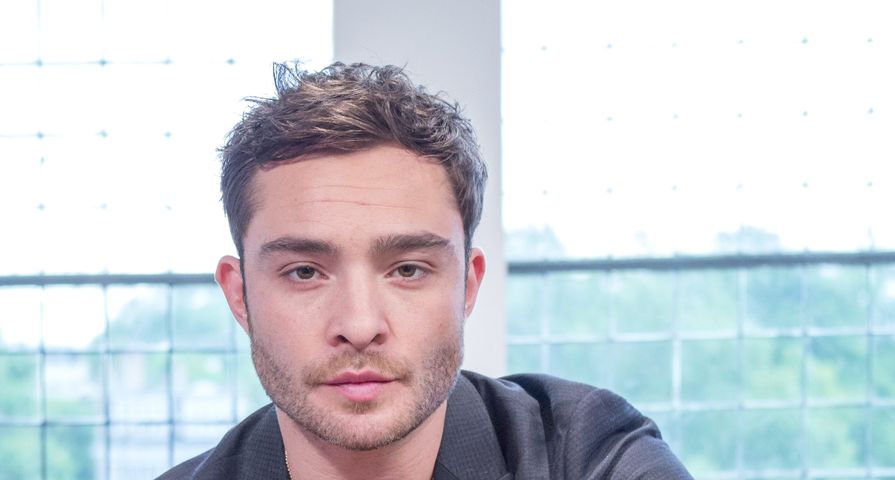 Gossip Girl: Differences Between The Book And The Show
S Meddle/ITV/REX/Shutterstock

Days after actress Kristina Cohen went public with her claims that she was raped by former Gossip Girl actor Ed Westwick, a second woman has come forward claiming she was also assaulted by the star.

Former actress Aurelie Wynn came forward on Wednesday, November 8 with her story on Facebook, writing, “In July 2014, I went through a very similar ordeal with Ed Westwick, I was ubered by Ed to the Glendower Estates where he was renting following an invite from a girl friend of mine who was dating his roommate a cast member on Glee,” she began her post.

She continued, “We all hung out until 5am, sun was starting to rise since it was summer so we all decided to get a few hours of shut eye since we all had events and things to do the next day and there are plenty of bedrooms. And like Kristina, I said no and he pushed me face down and was powerless under his weight. I was wearing a one piece bathing suit that he ripped, I was in complete shock, I am also very tiny.”

Wynn revealed that at the time she was dating Glee star Mark Salling, and when she told him about the rape, he pretended not to know who Westwick was and broke up with her. She added, “My other friends and people around me told me it was best not to say anything, to not be ‘that girl’ and that no one would believe me and think I was just out trying to get my 10 seconds of fame.”

In the wake of Kristina Cohen coming forward, Wynn felt it was time to tell her story, “I am so incredibly thankful all of this is finally coming to light and that there is justice in the world. I believe you Kristina Cohen and thank you for speaking up so eloquently and really encompassing what young female actresses have to go through at the hands of men like Ed Westwick. Without you I would not have had the strength to speak up publicly about my ordeal,” she concluded her post.

As previously reported, Ed Westwick took to his social media to deny Cohen’s claims, but has not commented on the recent claims made by Aurelie Wynn.