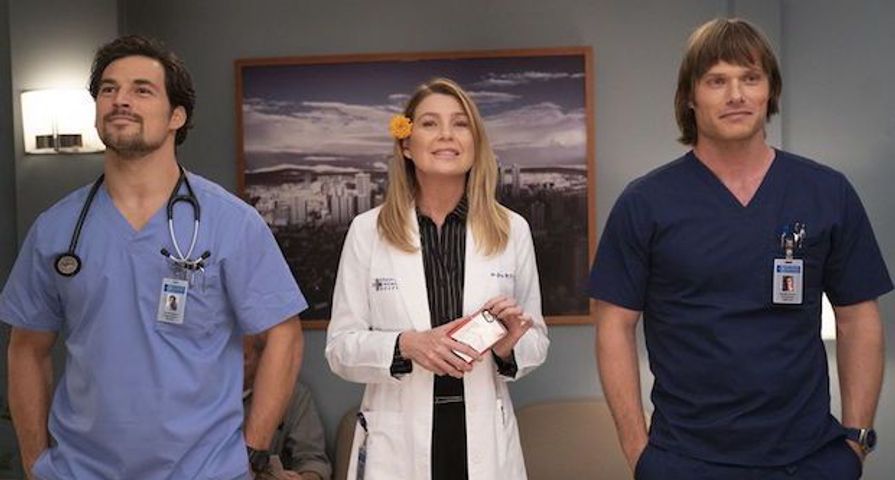 Just when everyone began to think that Grey’s Anatomy might be winding down, ABC is giving fans more!

Reports have confirmed that the network has ordered three more episodes for season 15 making the season 25 instead of 22 episodes long.

While no reason was given as to why the sudden addition of three more episodes, it seems it has something to do with celebrating the fact that the Shonda Rhimes drama will become the longest-running prime-time medical drama in 2019, and is still ABC’s number one show 15 seasons later.

Along with three episodes, fans also have a new casting to look forward to after it was revealed that Dirty Dancing actress Jennifer Grey would be joining the show in the second half of season 15. Unfortunately the role is being kept “secret” and there is only speculation as to who she will be playing. Grey is the second member of her family to appear on the ABC drama. Nine years ago, her dad Joel played a former science teacher of Izzie (Katherine Heigl) who suffered from Alzheimer’s.

The November midseason finale of Grey’s saw yet another storm hit Grey Sloan Memorial which left Meredith stranded in an elevator with DeLuca. Over the years fans have seen numerous storm knock out the power to the hospital and leave unlikely duos stranded together, and the midseason premiere will pick right back up where the last episode left off.

Grey’s Anatomy returns with new episodes on Thursday, Jan 17 at 8 p.m. on ABC.