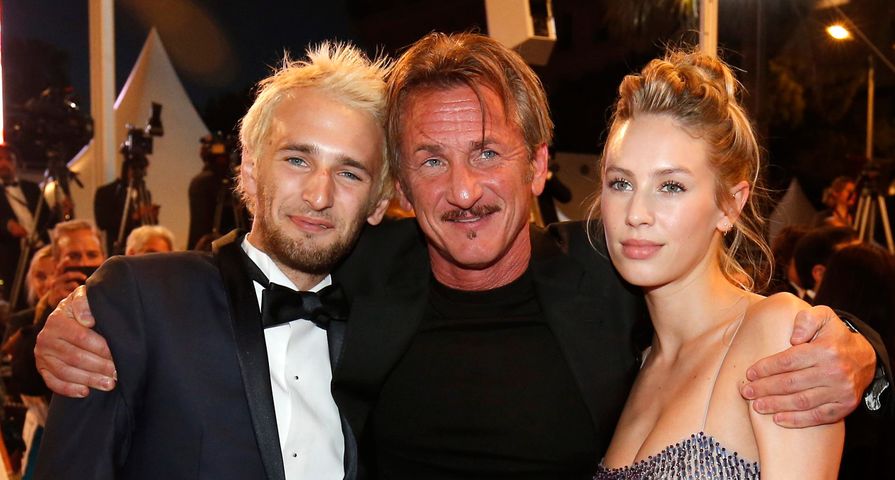 For the most part, Sean Penn’s children rarely make an appearance in the headlines, but now the iconic actor’s 23-year-old son Hopper has opened up about something very serious in his personal life — his addiction to crystal meth.

Speaking with ES Magazine, Hopper Penn revealed that it is all thanks to his famous dad that he is not on the streets continuing his addiction. “I was pretty bad. I just caught a lot doing stuff, you know? Whether it was my parents or the cops.”

Hopper, who is following in his father’s footsteps by acting, explained he ended up with the “wrong crowd” and said he was a “pothead” before he began using much more dangerous drugs. “I was doing a lot of stuff, but meth was the main one that brought me down.”

Eventually, it was his dad Sean who gave him an ultimatum that prompted Hopper to get the help he needed. “I went to rehab because I woke up in a hospital and my dad was like, ‘Rehab? or bus bench?’ I was like, ‘I’ll take the bed.’ Thank God I got out because that was the worst time in my life. Because it’s not fun when it gets to a point where you just need it.”

Hopper’s mother is Sean Penn’s ex-wife, House of Cards actress Robin Wright, and he admitted his parents rough marriage took a toll on him. “I was pretty mad, because they had split up before, and then got back together, and then they did it again. So it was like, ‘Pick which one you’re gonna do.'”