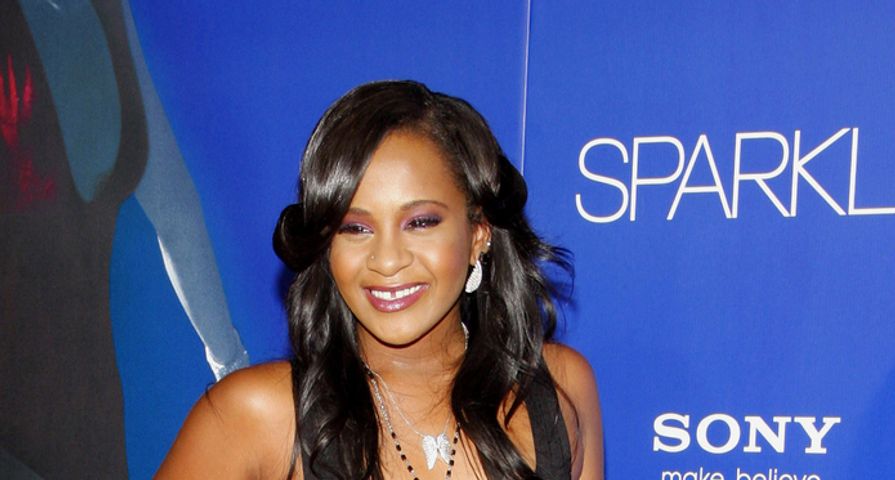 In the realm of celebrity, there are so many children who follow in their parents’ footsteps. Many of them go on to be more popular and more successful than their parents (Ben Stiller), while others struggle to make a name for themselves, and ultimately chase the spotlight from an imposing shadow. Such is the case for the following eight individuals — some have carved out a nice niche of success — yet all have had to endure being “so-and-so’s kid,” even to haunting detriment when following in a parent’s footsteps.

Scotty Caan has done well for himself. Currently starring on the hit CBS crime drama, Hawaii Five-O, the guy gets to work in Hawaii for several months a year, and pick up other projects outside of that shooting schedule. Unfortunately, when describing Scott Caan to those who are unaware of who he is, it comes with the obligatory, “It’s Jimmy Caan’s kid. You know… James Caan. From The Godfather.” What inevitably follows is, “Oh yeah… he looks just like him.” Scott doesn’t really mind the comparisons to his father, or being in the shadow of a screen legend. The two have a great relationship, regardless of Scott’s parents divorcing when he was only a year old. In addition to his starring role on Hawaii Five-O, Scott has enjoyed supporting roles in some huge films: Ocean’s 11; Varsity Blues; Enemy of The State.

Colin Hanks is similar to his father, Tom, in that he has worked a lot. The son of Tom Hanks and Samantha Lewes, Colin was raised by the Tom Hanks who wasn’t famous… not yet, at least. He enjoyed his father’s rise to fame, and has benefited from being the son of Tom Hanks, but he has pretty much steered clear of the relationship, with the exception of a couple jobs. Colin gets it done on both sides of the camera, and has a similar quality to his pops in that he’s quite likeable on screen. Still, no matter what he does, he will never escape the earth sized shadow of his father. Which isn’t all bad because, as it stands, his resume reads like that of someone in their 60s, and he’s yet to turn 38. What’ll be tough is being the son of Colin Hanks, grandson of Tom Hanks, and hoping to be an actor as well.

Oh, Chester. Chet Hanks. Chet Haze. The other Hanks son. It’s tough that Chet Hanks has struggled so mightily with the success of his parents, Tom Hanks and Rita Wilson. Chet wanted to carve his own path in the realm of entertainment. Unwisely — unlike his half-brother, Colin — he ditched the Hanks for Haze, and became known as the rapper, Chet Haze. The stink of being a rapper without any real struggle in life… is that you’re a rapper with no real struggle in life. After some substance abuse battles, it seems Chester/Chet is working toward the straight and narrow. Here’s to hoping that he can simply accept the spotlight that his offered by the shadow, and figure out a way to cut his own piece of the pie. The son of Tom Hanks and Rita Wilson has to have exceptional talent. He can be seen with a supporting role in the new Fantastic Four.

Rumer Willis is a well-known entity in Hollyweird, but she’ll never escape the shadow of being the daughter of Bruce Willis and Demi Moore. Because of this, she will remain tabloid fodder for years to come. “Has Rumer had plastic surgery?” “Here’s Rumer in a bikini.” “Rumer responds to the rumors about X,Y and Z.” Same old schlock. What we wanna know: Will Rumer ever have the opportunity to lead a big budget film like her parents? She has enjoyed more than a few supporting roles, and she has enjoyed principal roles in smaller films, but the true mark of someone leaping beyond the shadow of a parent would be through their own star vehicle. That simply doesn’t seem like it’s in the cards for Rumer, but she’s only 26. It wouldn’t be a surprise to see her in the mix of indie gold that wins the heart of mainstream at some point.

Jack Quaid has enjoyed a couple roles in big films like The Hunger Games, and has enjoyed steady progress in the realm of making movies, but he’s still lost somewhere in the shadow of being Meg Ryan and Dennis Quaid’s son. The best introduction to Jack Quaid would be through the Sasquatch Sketch Comedy channel on YouTube. There, you can see that he’s a really cool dude, who is down to earth and willing to have a laugh at being the child of a two stars who once burned as bright as the sun. He may never fully escape that shadow, but he doesn’t care, because it means he also gets to act in his mom’s directing debut, Ithaca, starring Tom Hanks,  Sam Shepard and Meg Ryan herself. If well-executed, this has the potential to be an absolute indie darling. In the meantime, Jack will keep doing Jack: totally cool.

It would seem Bobbi Kristina Brown should be first on this list, having recently passed away, but she didn’t quite qualify. It is true, there was no way this girl could have ever emerged from the shadow of her late mother, Whitney Houston. It’s just a shame that she couldn’t emerge from the obvious curse of Bobby Brown. Everything that man touches dies tragically. Careers. Relationships. Family members. Eerie doesn’t begin to describe the parallels between the deaths of Whitney Houston and Bobbi Kristina. It’s truly macabre, and now that her death is official — after Bobby allowed her to battle for some semblance of normalcy on life support — the only natural question to ask: how long until Whitney’s mother, Cissy, dies? She’s now the individual in charge of the estate. There are some scary things lurking in these shadows.

Sean Taro Ono Lennon is the son of Yoko Ono and John Lennon, and he was just five-years-old when his father was shot and killed. Sean followed in his father’s footsteps to become a musician and artist, and in some respects, he’s surpassed his father’s ability. No, Sean can’t write songs the way John could write songs, but John could not play a guitar the way Sean can play a guitar. Sean has enjoyed moderate success with several bands, and through solo projects and he has also scored more than a handful of films. One of his earliest credits was a role in Michael Jackson’s Moonwalker, playing the character of… Sean. Sean is relatively soft-spoken, nonetheless outspoken on certain issues, yet he doesn’t chase the spotlight. There’s simply no escaping the shadow of a Beatle.

In the realm of celebrity shadows, they don’t get bigger than those cast by the King of Rock ‘n’ Roll. And for the only known daughter of Elvis Presley, it doesn’t get harder to emerge from such a shadow. This would have been a non-issue for Lisa Marie Presley if she didn’t aspire toward some fame at one point, but she did. She wanted to do some singing like pops. It simply wasn’t in the cards. Sadly, Lisa Marie is most well known for marrying Michael Jackson. Perhaps when you live in the shadows, it’s easy to find another shadow from which you might enjoy shade. After her marriage to Michael, Lisa Marie attempted a career in music, gaining some notoriety for covering Don Henley’s “Dirty Laundry.” The perfect song for her to sing, but there was simply too much expectation from the daughter of Elvis.