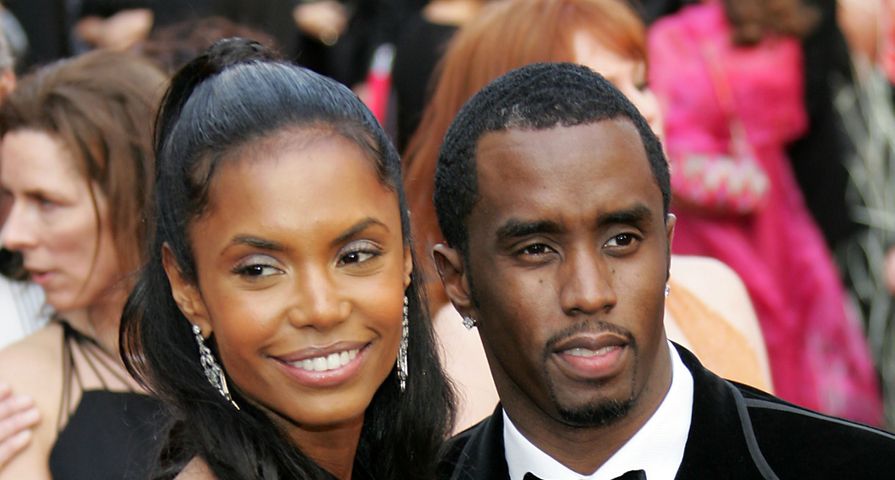 Kim Porter, who dated Sean “Diddy” Combs for many years, and the mother of his four children was found dead in her home on Thursday, November 15 many outlets confirm. She was 47.

The Los Angeles County Sheriff’s Office confirmed Porter’s death in a statement explaining that officers responded to a death investigation at 11:40 a.m. in Toluca Lake, California, where they found a female unresponsive at the residence and she was pronounced dead at the scene.

A cause of death has not yet been released, but the call came in as a cardiac arrest, and Porter had reportedly been suffering from pneumonia for weeks.

A rep for Diddy confirmed Porter’s death to PEOPLE, saying, “Sadly, I can confirm the passing of Kim Porter. I ask that you give the families privacy at this time.”

Diddy and Porter began dating in the ’90s, had three children together throughout their on-and-off-again relationship: son Christian, 20, and 11-year-old twin daughters D’Lila Star and Jessie James. Additionally, Combs raised Porter’s eldest child Quincy, 27, and considers him a son. The pair then split in 1999 before reconciling in 2003 and split for the last time in 2007 after rumors surfaced that Diddy had fathered a child with another woman. He did in fact welcome a daughter Chance with Sarah Chapman in 2006, and is also a father to 24-year-old son Justin with ex-girlfriend Misa Hylton-Brim.

“Diddy is devastated and shocked. He and Kim were still very close friends and co-parents even though their romantic relationship didn’t work,” a source said. “They were still a family.”

“I’ve been truly blessed to have some great, incredible relationships that have afforded me these children by these very strong, intelligent, beautiful black women,” he said of his exes. “The mothers of my children [are] my best friends. My hat goes off to them,” Combs has previously said.