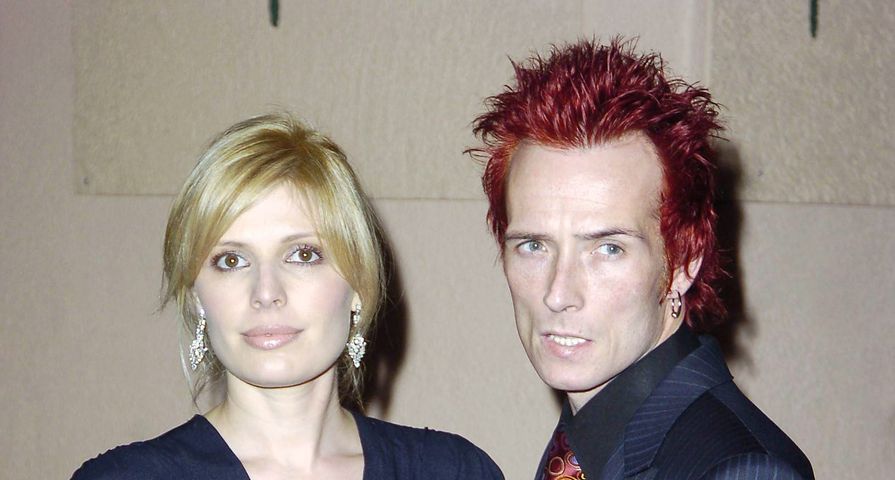 Mary Forsberg Weiland married the rocker in 2000, and had two children with him, Noah, 15, and Lucy, 13, who co-wrote the letter with their mother in which they ask fans not to glorify her former husband’s death.

The letter begins with the family stating that, although his death was last Thursday, they had lost Weiland long before that. “The truth is, like so many other kids, they lost their father years ago. What they truly lost on December 3rd was hope.” Her heartbreaking letter urges music fans to open their eyes to all these musicians who are battling severe drug and alcohol addictions and not encourage it because it so “rock n’ roll.”

“This is the final step in our long goodbye to Scott. Even though I felt we had no other choice, maybe we never should never have let him go […] I won’t say he can rest now, or that he’s in a better place. He belongs with his children barbecuing in the backyard and waiting for a Notre Dame game to come on. We are angry and sad about this loss, but we are most devastated that he chose to give up.”

The letter then encourages parents to do everything they can to make sure their kids don’t suffer as Weiland’s did. “Let’s choose to make this the first time we don’t glorify this tragedy with talk of rock and roll and the demons that, by the way, don’t have to come with it. Skip the depressing T-shirt with 1967-2015 on it – use the money to take a kid to a ballgame or out for ice cream.”