Scott Weiland’s Cause Of Death Revealed 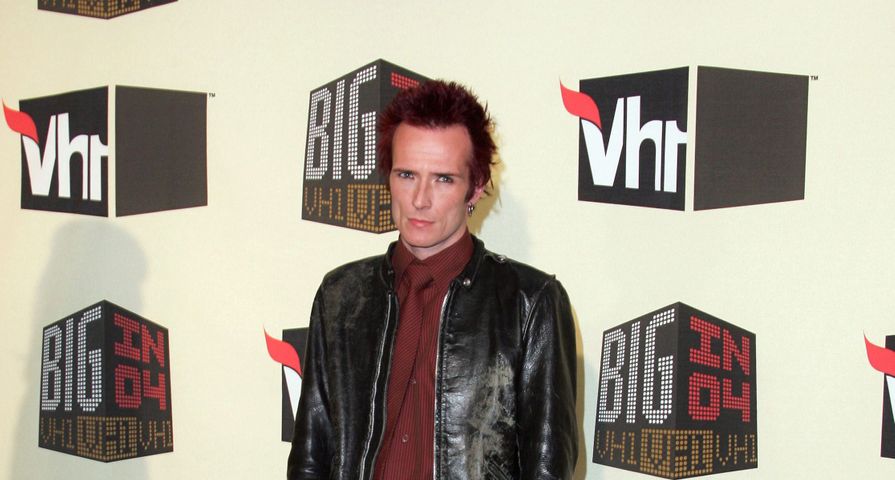 Since Scott Weiland shockingly passed away earlier this month at the age of 48, there was instant speculation about the cause of death following years in which he battled drug and alcohol addictions.

After finishing their examination into the death, the Hennepin Medical Examiner says the former Stone Temple Pilots and Velvet Revolver frontman died from an accidental drug overdose. The statement, in part, reads he “died of mixed drug toxicity,” which included “Cocaine, ethanol and Methylenedioxyamohetamine (MDA).” The statement also lists other conditions that factored in the death including “Atherosclerotic cardiovascular disease, history of asthma and multi-substance dependence.”

Weiland was found unresponsive on his tour bus on December 3 where he was pronounced dead.

Many celebrities including musicians and former bandmates have posted tributes to the late artist, including his Stone Temple Pilots bandmates who posted a statement to Facebook: “Dear Scott, Let us start by saying thank you for sharing your life with us. Together we crafted a legacy of music that has given so many people happiness and great memories. The memories are many, and they run deep for us. We know amidst the good and the bad you struggled, time and time again,” they said. “It’s what made you who you were. You were gifted beyond words, Scott. Part of that gift was part of your curse. With deep sorrow for you and your family, we are saddened to see you go. All of our love and respect. We will miss you brother, Robert, Eric, Dean.”