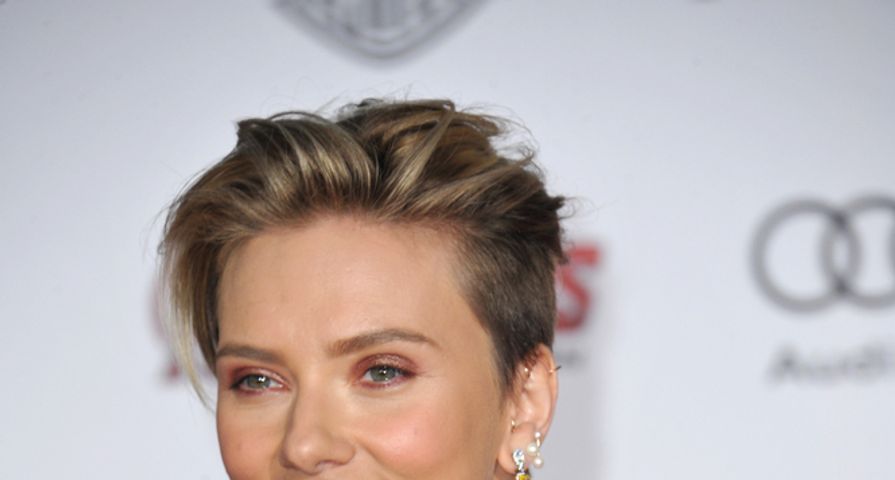 Captain America actress Scarlett Johansson has earned her place in history after she smashed a Hollywood record.

The 31-year-old star is now the highest grossing actress of all time after she brought in $3.3 billion at the US box office. According to Box Office Mojo, Johansson is 10th on the list of actresses and actors who have ranked in the most earnings. Other actresses on the list include Cameron Diaz at 19, Helena Bonham Carter at 26, Cate Blanchett at 29, Julia Roberts at 30, Elizabeth Banks at 31, Emma Watson at 32, and Anne Hathaway at 50.

Her financial success is due in large part to her role as Natasha Romanoff, or Black Widow, in five Marvel movies. In 2010, she debuted her character in Iron Man 2, and has played the role in The Avengers in 2012, Captain America: The Winter Soldier in 2014, Avengers: Age of Ultron in 2015, and Captain America: Civil War in 2016. The actress also played Kaa in this year’s The Jungle Book.

In addition to being the only woman in the top 10, Johansson is the youngest. She was beat out by Harrison Ford, Samuel L. Jackson, Morgan Freeman, Tom Hanks, Robert Downey, Jr., Eddie Murphy, Tom Cruise, Johnny Depp, and Michael Caine.

In a recent interview with Cosmopolitan, Johansson discussed the issue of the gender wage gap in Hollywood. “There’s something icky about me having that conversation unless it applies to a greater whole,” she stated

She continued, “I am very fortunate, I make a really good living, and I’m proud to be an actress who’s making as much as many of my male peers at this stage … I think every woman has [been underpaid], but unless I’m addressing it as a larger problem, for me to talk about my own personal experience with it feels a little obnoxious. It’s part of a larger conversation about feminism in general.”