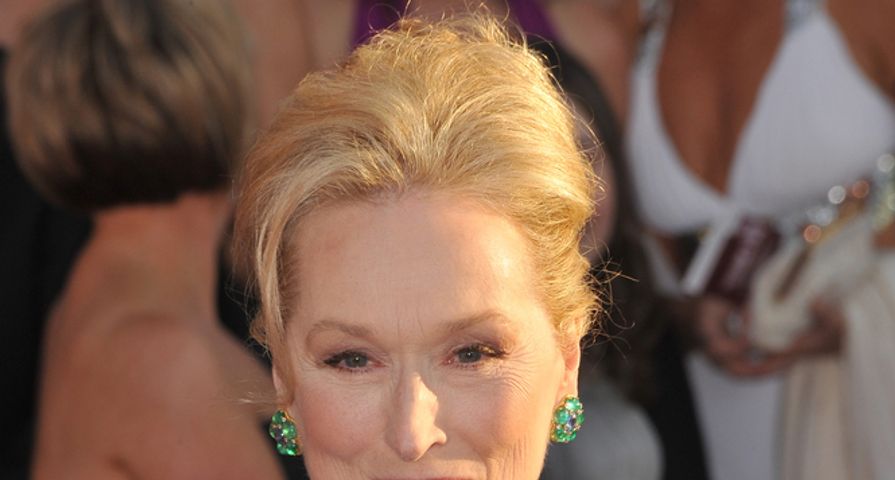 There’s no disguising it – in Hollywood, men typically make more than women for doing the exact same thing. Not all female celebrities have come out and criticized the inequality, but some have. Here are 9 brave actresses who have spoken out about being paid less than her male co-stars:

Rooney Mara claims that she’s been in more than one film where she was paid significantly less than her male co-stars but, at the end of the day, she’s just happy to be getting paid to act. “I’ve been in films where I’ve found out my male costar got paid double what I got paid, and it’s just a reality of the time that we live in,” she told the Guardian. “To me, it’s frustrating, but at the same time, I’m just grateful to be getting paid at all for what I do.” 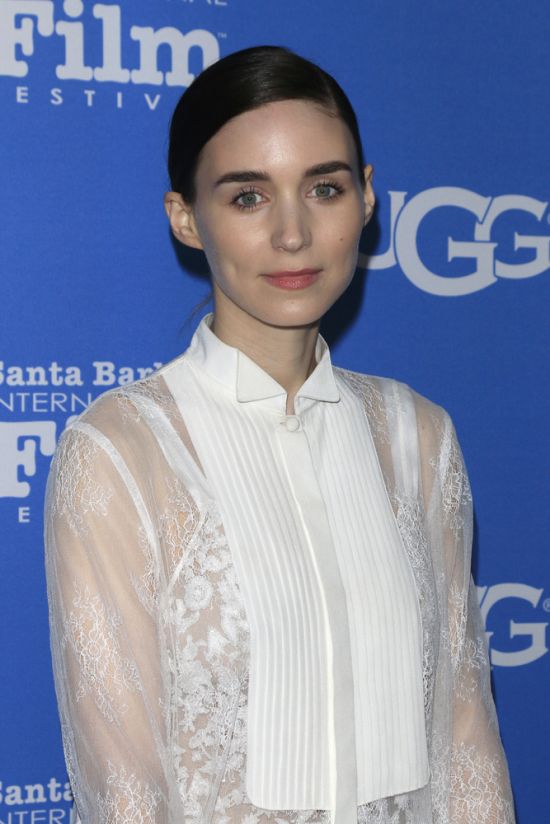 After the Sony Hack, Jennifer Lawrence penned an essay about Hollywood’s gender pay gap in Lena Dunham’s newsletter, Lenny Letter, which went viral. In the essay, she discussed being paid less for her work in American Hustle than her male co-stars, but she didn’t blame Sony or her male co-stars for this, instead she blamed herself. “When the Sony hack happened and I found out how much less I was being paid than the lucky people with d–ks, I didn’t get mad at Sony,” she wrote. “I got mad at myself. I failed as a negotiator because I gave up early. I didn’t want to keep fighting over millions of dollars that, frankly, due to two franchises, I don’t need.” 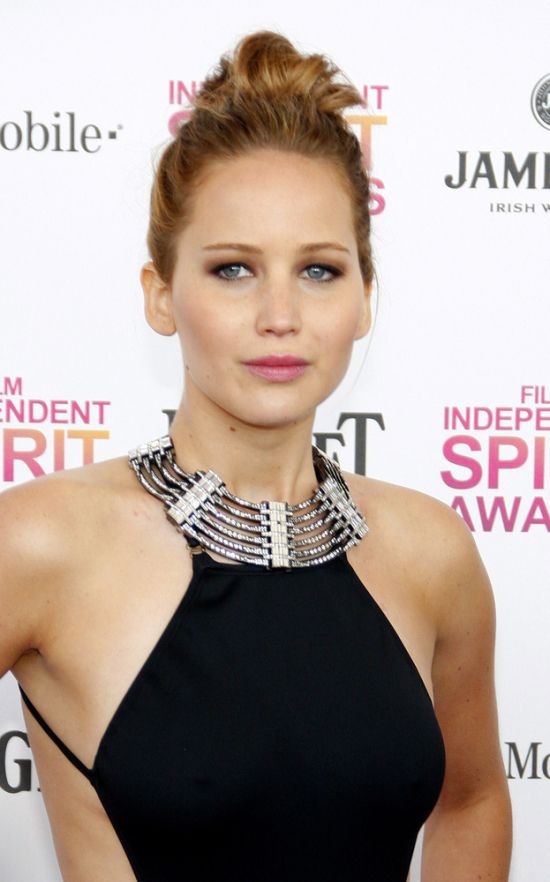 Hilary Swank has been quite outspoken about the gender pay divide in Hollywood. She has claimed that if she were a man, her earnings would be dramatically higher. “My male counterpart will get paid 10 times more than me – 10 times,” she told students at the Loyola Marymount University School of Film & TV back in 2014. “Not double, but 10 times for the same job. We only have this much left for the female actress. I mean, there’s two genders on this earth. Both are compelling, interesting, diverse, wonderful in all their own separate ways. And yet there’s an influx of male roles and there’s just not for women.” 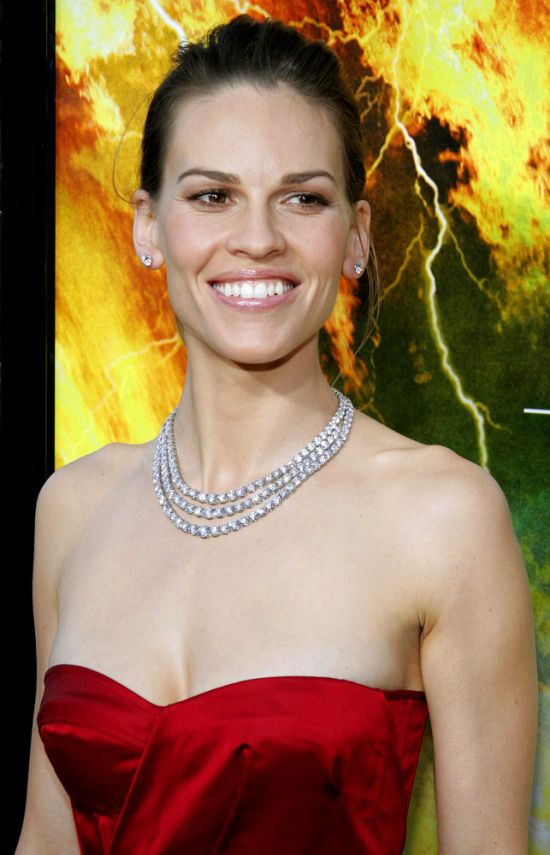 After the Sony Hack, Charlize Theron renegotiated her salary for the Snow White Huntsman sequel, The Huntsman. “I have to give them credit because once I asked, they said yes. They did not fight it. And maybe that’s the message: That we just need to put our foot down. This is a good time for us to bring this to a place of fairness, and girls need to know that being a feminist is a good thing. It doesn’t mean that you hate men. It means equal rights. If you’re doing the same job, you should be compensated and treated in the same way,” she told Elle U.K. 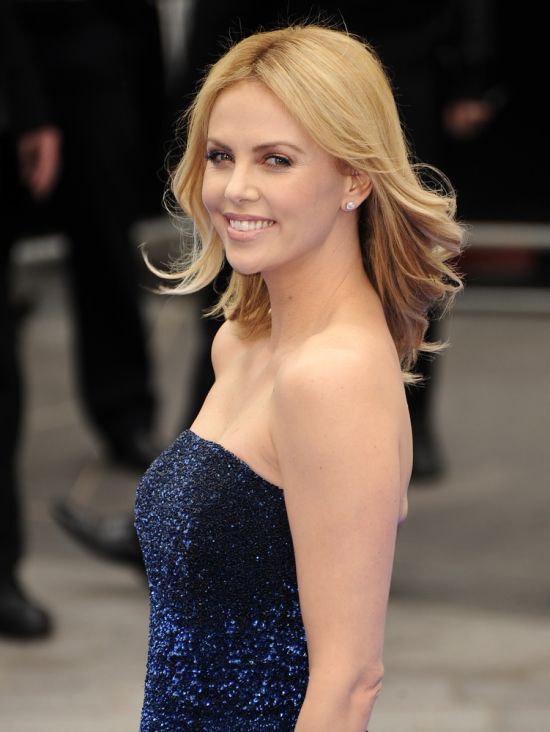 Meryl Streep is considered one of Hollywood’s most successful actresses, but even she is paid less than her male co-stars. In an interview BBC Radio 4 Today, she said that men need to start standing up for women in order to close the gender pay gap. “It’s about everyone being open and men giving us a hand too,” she said. “I think now when men look around a room of only men they feel, funny, and that is apt and correct. We should all be included, we are half of the human race.” 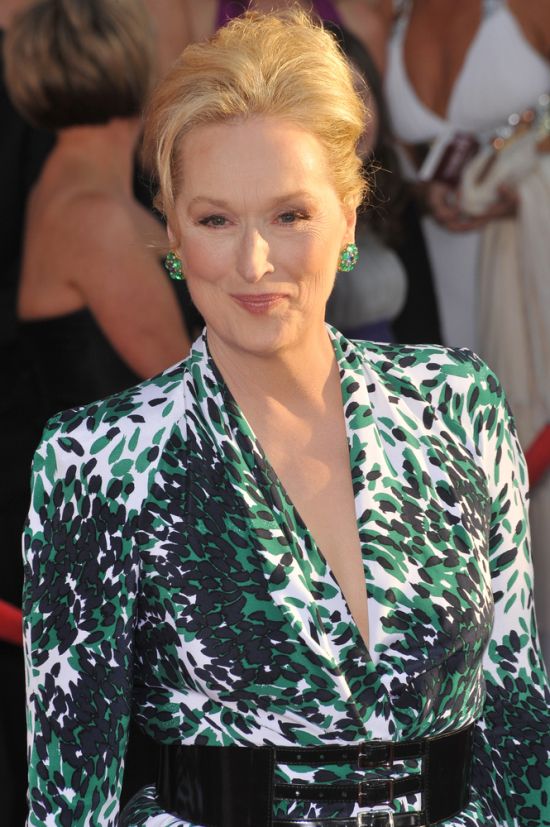 Amanda Seyfried told the Sunday Times that she was paid a tenth of the wage that a male co-star received for an unnamed big budget movie, even though she and her co-star had equal screen time and they were both equal in status. “A few years ago, on one of my big-budget films, I found I was being paid 10 percent of what my male co-star was getting. And we were pretty even in status,” she said. “I think people think that just because I’m easygoing and game to do things, I’ll just take as little as they offer It’s not about how much you get, it’s about how fair it is. You have to decide if you’re willing to walk away from something, especially as a woman.” 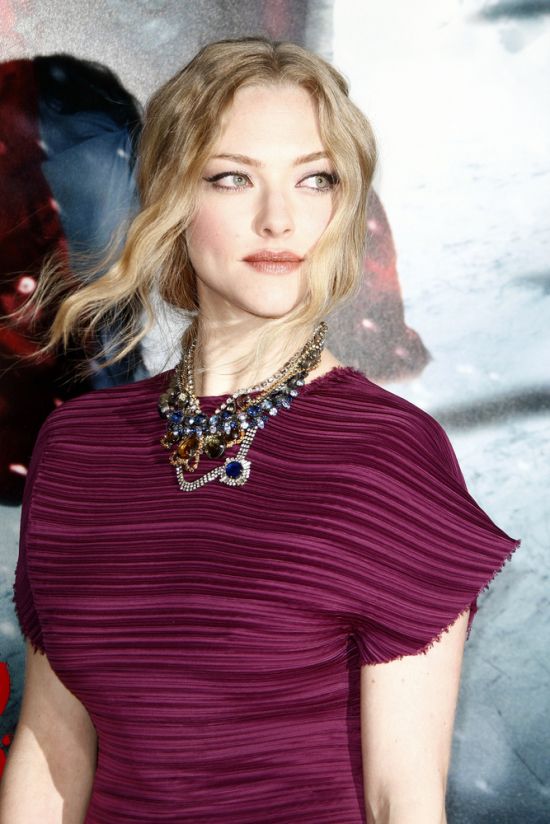 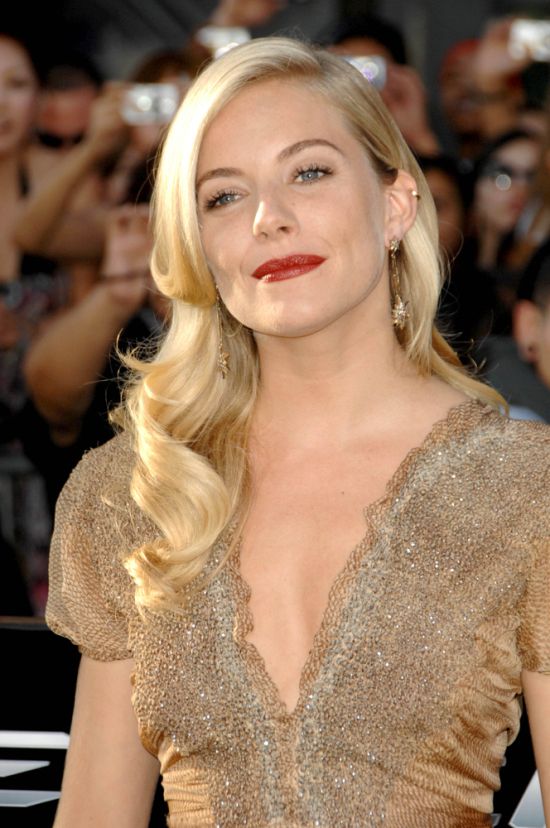 Amy Adams knew that she was being paid less than her male co-stars for American Hustle before the Sony Hack made the news public. “I didn’t speak about it before and I’m probably not going to speak about it forever, because I disagreed with…not Jennifer per se, but people who had opinions on how women should go about negotiating,” she told British GQ. “The truth is we hire people to negotiate on our behalf, men and women… I knew I was being paid less and I still agreed to do it because the option comes down to do it or don’t do it. So you just have to decide if it’s worth it for you. It doesn’t mean I liked it.” 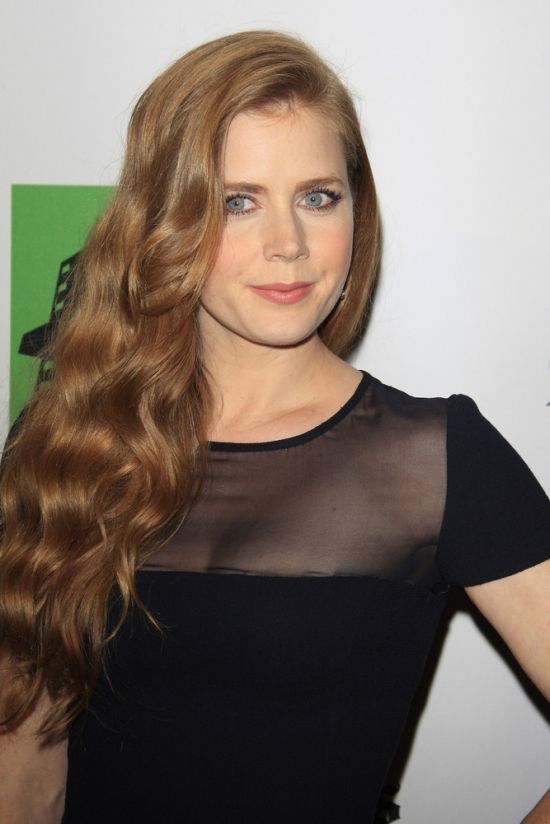 According to Gillian Anderson, she wasn’t paid the same salary as David Duchovny for the first three seasons of The X-Files and the studio didn’t even want her standing beside him when the two of them were on camera. “I can only imagine that at the beginning, they wanted me to be the sidekick,” she told The Daily Beast. “Or that, somehow, maybe it was enough of a change just to see a woman having this kind of intellectual repartee with a man on camera, and surely the audience couldn’t deal with actually seeing them walk side by side!” Anderson told The Hollywood Reporter that, for The X-Files reboot, she was offered half of what David was, but she negotiated for equal pay and then finally received it. 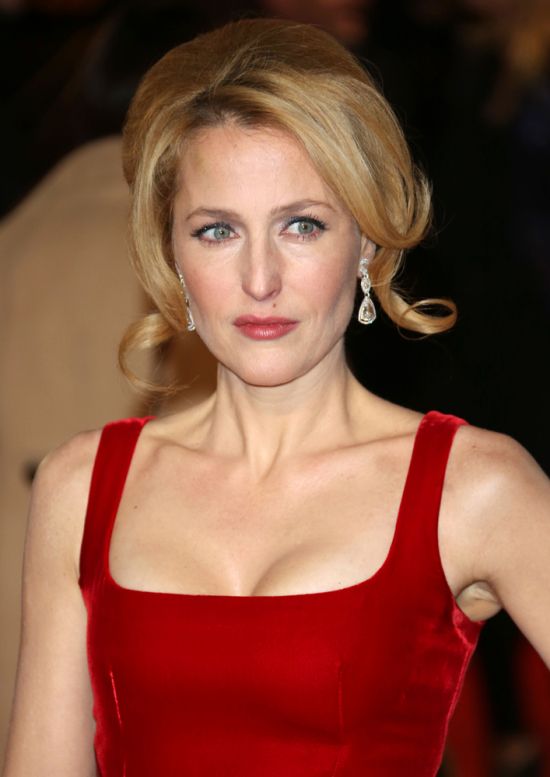