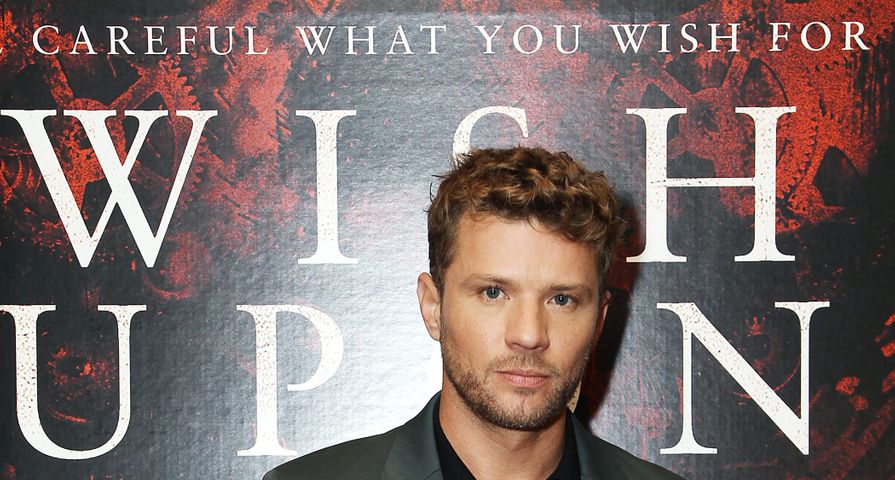 Ryan Philippe’s ex-girlfriend Elsie Hewitt recently accused him of domestic violence and filed a $1 million lawsuit against him. The playboy model claimed assault, battery and intentional infliction of emotional distress.

Ryan Philippe has broken his silence and spoken out against the claims and revealed they are completely false. “I am saddened and disgusted by the false allegations being circulated about me. At the time these allegations were initially made, I fully cooperated with law enforcement and a thorough investigation was conducted,” the Cruel Intentions actor wrote in a Twitter statement on Tuesday, September 19.

“As a man, raised by a woman, in a household where women’s rights, feminism and advocacy were very much at the forefront, I am sickened that my name can be found in any article where domestic violence of any kind is being alleged.”

Phillippe was previously married to Reese Witherspoon with whom he shares daughter Ava and son Deacon. He continued, “I have been a public figure for almost 25 years and many untrue things have been said or written about me in the past. That is something you learn to accept if you choose a profession like mine,” he explained. “This time is different.”

“Domestic violence is a very real and tragic issue faced by many women [in] the world over and should never be used to vengefully slander or as a play for monetary gain. This is wrong. This is not who I am,” he vowed. “Every one of my accuser’s allegations are false.”

In the court documents, Hewitt claimed that Phillippe “repeatedly grabbed, struck her, cornered her, kicked her and aggressively pushed her to the ground.” A source revealed to Us Weekly that many of Phillippe’s friends have reached out to show their support. “They know he’s not a violent person,” the insider said.