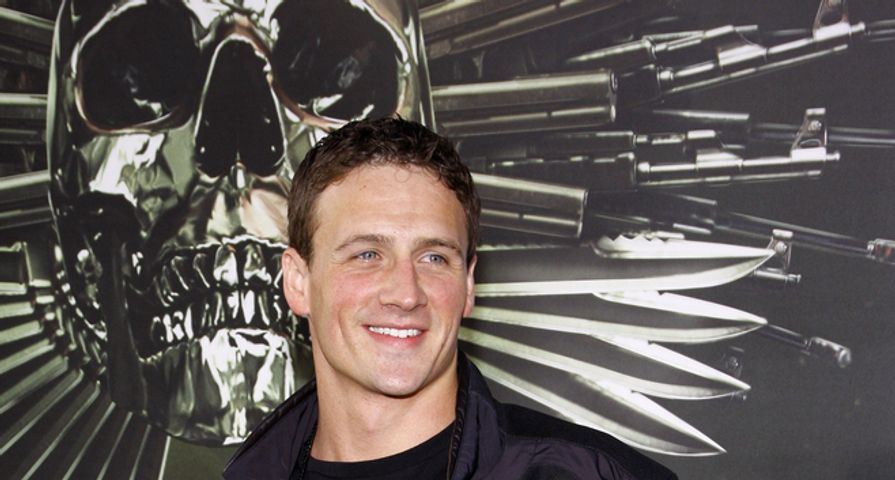 7 Celebrities Who Were Victims Of Extortion And Blackmail
Source: Shutterstock

Olympic swimmer Ryan Lochte admitted he contemplated suicide after his scandal in August 2016 at the Summer Olympics in Rio.

Last summer Lochte was prohibited from competing for 10 months and lost support from sponsors after he exaggerated claims that he and three teammates were robbed at gunpoint in Rio. Local authorities countered his claims and Lochte later admitted that he “over-exaggerated” the story.

In an interview with ESPN, the 12-time medalist confessed that, “There were a couple of points where I was crying, thinking, ‘If I go to bed and never wake up, fine.'” When the ESPN writer asked if this statement meant suicide, Lochte nodded and explained, “I was about to hang up my entire life.”

Although the debacle seemed to consume Lochte’s life at the time, he does seem to be bouncing back and is beginning to redeem his respect from fans. He appeared on popular TV series Dancing With The Stars for its 23rd season and has also shared exciting news on Instagram that he is expecting his first child with his fiancee Kayla Rae Reid. He revealed to Us that, “I don’t want people to just remember me for this incident. I will change that. I will have drive and purpose.”