Home » Trending News » Ricki Lake Opens Up About Ex-Husband’s Suicide: ‘I Wanted To Save Him’

Ricki Lake Opens Up About Ex-Husband’s Suicide: ‘I Wanted To Save Him’ 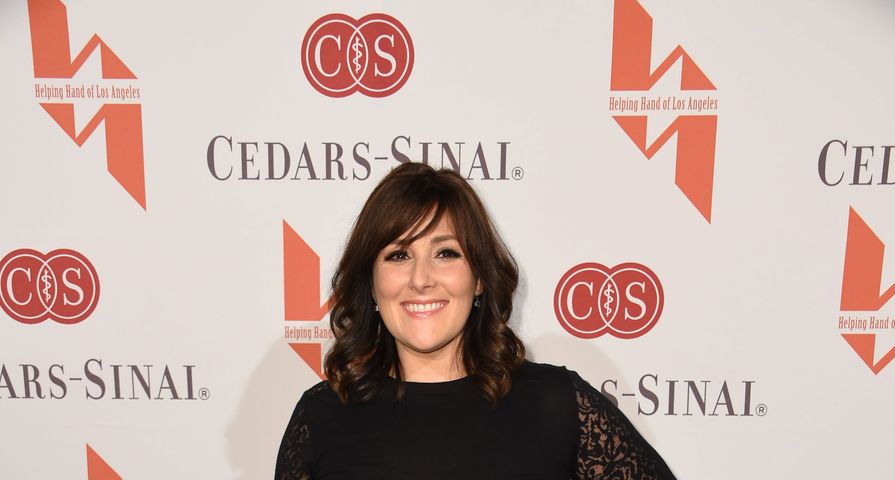 Back in mid-February of this year, actress and TV host Ricki Lake took to her social media to reveal in an emotional message that her ex-husband, Christian Evans had passed away.

Now, Lake has revealed that Evans did in fact commit suicide on February 11 amid a lengthy struggle with bipolar disorder.

His death caused the 48-year-old to open up about his battle with the mental illness and explain that his manic episodes eventually led to their divorce in 2015, but they had continued their relationship up until last fall. “I have to spread the word about recognizing this disorder and getting treatment as soon as possible,” Lake told People magazine. “Christian didn’t want to be labeled as bipolar, but he admitted he was in the note he left. That was him finally owning it. That was him giving me permission to tell his story.”

She also explained that when they first began dating in 2010 he was upfront about his condition and admitted that he had been diagnosed as bipolar earlier in his life. “I felt like the luckiest girl that he chose me. He was the funniest person. He was so charismatic. He had a lot of self-esteem issues and a lot of demons. But I understood him, and he was someone that I think a lot of people misunderstood.”

After two years the pair were married in April 2012, and Lake says they never fought adding that he was there for her two sons from her previous marriage and was like a “quiet force” who just wanted to help people. Two years later however in 2014 for the first time, Lake witnessed one of Evans’ manic episodes. “I didn’t know what the hell hit me, because I didn’t know what it looked like, so I didn’t see it coming. For me, someone who has lived with him for four years and seen how hard it was for him to get out of bed and be excited for things, I saw him starting to be happy. It presented initially as him being motivated,” but quickly became something else, “[He] thought he could fly. He thought he could cure cancer with his hands. It was horrific. He just wasn’t the person I had been with for four years.”

Lake explained that a therapist advised her to cut contact with Evans until he stabilized, so Lake filed for divorce and Evans was hospitalized and then entered a treatment facility to make her happy. After his release, and despite their divorce, the two continued their relationship and moved back in together. “He wasn’t stable, and he was so fragile,” Lake says. “But I was still in love with him, so there was something romantic about it. I wanted to save him.”

Unfortunately, in September 2016, Evans had another manic episode and moved out again, and while in London for work Lake received a text from Evans’ sister saying he had emailed a suicide note. “I knew right then that he was gone. Everybody thought he was missing, but I knew.” Two days later, Evans was found in his car with a self-inflicted gun shot wound. “The struggle was just too much for him. He did the best he could,” Lake stated.