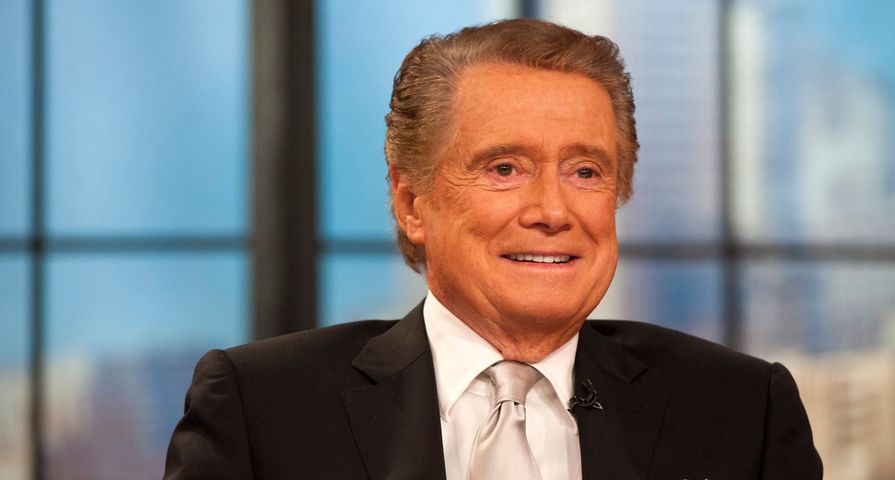 The late television host Regis Philbin will be laid to rest at the University of Notre Dame in South Bend, Indiana.

He will be buried at Cedar Grove Cemetery, which is on Notre Dame University’s campus, and there will also be a funeral service to honor Philbin at the Basilica of the Sacred Heart.  However, a date for the funeral has not been set.

The host of Live! with Regis and Kelly graduated from Notre Dame in 1953 with a degree in Sociology. In 2001, he donated $2.75 million to the university to create a performance art venue on campus, the Philbin Studio Theater. He also supported the school’s sports team.

“Regis regaled millions on air through the years, oftentimes sharing a passionate love for his alma mater with viewers. He will be remembered at Notre Dame for his unfailing support for the University and its mission, including the Philbin Studio Theater in our performing arts center,” Notre Dame President Rev. John I. Jenkins, C.S.C., said in a statement. “He likewise was generous with his time and talent in support of South Bend’s Center for the Homeless and other worthy causes. Our prayers are with his wife, Joy, and their daughters and Notre Dame alumnae Joanna and J.J.”

Back in 2005, Philbin expressed his desire to return to Notre Dame after he passed on. “I love Notre Dame. I want my ashes scattered there,” he told Esquire.

The American media personality host passed away on Friday, July 24, 2020, of natural causes. He was just one month shy of his 89th birthday.

Philbin began his career as a television host in 1988 with the show Live! with Regis and Kathie Lee. In 2001, the show became Live! with Regis and Kelly. He kept that position until he left in 2011. He was also the host of the popular game show Who Wants to Be a Millionaire from 1999 to 2002 and hosted the first season of America’s Got Talent.