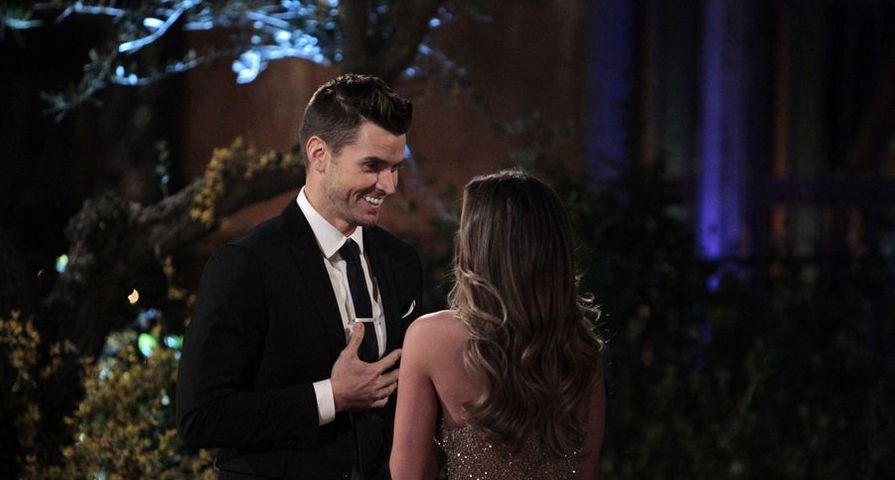 For a little bit of time following the end of Ben Higgins’ season of The Bachelor, fans of the franchise were led to believe that the next Bachelorette was going to be Caila Quinn. They were happily surprised though when it was announced that it was actually going to be Higgins’ runner-up JoJo Fletcher. Now those watching The Bachelorette cannot wait to find out who JoJo picks!

Every season, Reality Steve is ready with all of the spoilers of every episode right up to the finale, so long before the last episode actually airs, he already has everything we need to know about which guys it all comes down to for JoJo. There is no guarantee that Reality Steve is right, but a lot of the time he is and when he realizes he got something wrong, he corrects it as soon as possible, as he now has with the final four.

According to Reality Steve, JoJo’s final four is Luke Pell, Chase McNary, Robby Hayes, and Jordan Rodgers. Initally, he reported that Chase McNary was eliminated after hometown dates, but we now know that it is actually Luke Pell who doesn’t receive a rose at the elimination ceremony. That means that it is Chase, Robby and Jordan who get the overnight “fantasy suite” dates in Thailand, and it is now known that it is then Chase who is eliminated afterward, leaving Robby and Jordan.

In the final rose ceremony, JoJo selects Jordan over Robby and the two become engaged, which may be surprising to some giving all the rumors about Jordan is his “real” motivations for being on the show.

While it is still very early to be speculating about who will be the next Bachelor, it seems a lot of attention is going towards Luke Pell, but we will have to wait to see! 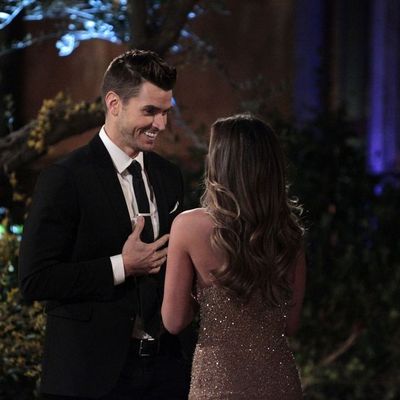