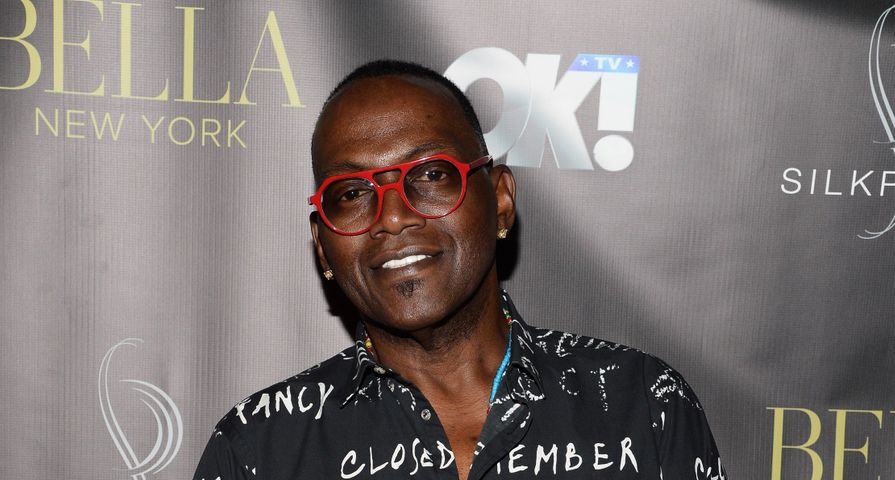 Jackson recently spoke with Us Weekly about the drama between his former American Idol costar Simon Cowell and actress Gabrielle Union.

Earlier in December, Union came forward about her concerns about the show’s “toxic culture.”

“It’s a tough situation. I’m sorry for her. I feel bad about that situation but I love her,” Jackson told the outlet. “I’m sure they’ll figure it out.”

Regarding Cowell, the 63-year-old music producer said, “Cowell’s my boy. I mean, I love him. [America’s Got Talent is] a great franchise. I’m sure they’ll work it out and figure it out.”

He was quick to point out that he wasn’t aware of what was happening behind the scenes at America’s Got Talent, but stated, “I trust that NBC is doing what they need to do.”

Last week, Union tweeted about her five-hour-long meeting with the network: “We had a lengthy 5-hour, and what I thought to be, productive meeting yesterday. I was able to, again, express my unfiltered truth. I led with transparency and my desire and hope for real change.”

NBC then reiterated Union’s view with its own statement.

“The initial conversation was candid and productive. While there will be a further investigation to get a deeper understanding of the facts, we are working with Gabrielle to come to a positive resolution,” read the statement.

Following the actress’ meeting with the network, Julianne Hough, who also left the show as a judge, commended the star’s efforts.

“That’s awesome. Oh good. That’s amazing,” Julianne told Entertainment Tonight. “Honestly, we’ve been here doing so many rehearsals I haven’t really looked at my phone, but that makes me really happy. That’s such an amazing step in shifting the paradigm of the workplace and it’s great.”

Other celebrities have also spoken out about the situation, including former America’s Got Talent judges Howard Stern and Sharon Osbourne.

Following the news about Union not returning to the show as a judge for the 2020 season, Variety published an article about her allegations against the show. The outlet claimed that these grievances included the “toxic culture” that surrounds the set, a racially insensitive joke made by guest judge Jay Leno, and “excessive notes” about Union’s hairstyles being “too black” from the network executives.