Ramona Singer Admits She Regrets Her Feud With Bethenny Frankel 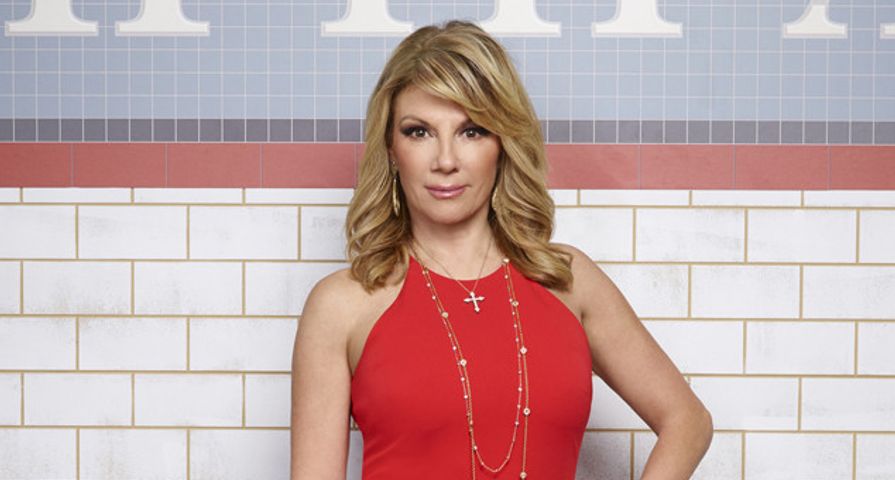 Earlier this month, Ramona Singer and Bethenny Frankel had a public fight at Dorinda Medley’s house on the Real Housewives of New York City and now Singer has decided to speak out to apologize and admits her embarrassment over the alcohol-induced argument that transpired

The argument allegedly ended in thousands of dollars of damage in the guest room of Medley’s house. Temporary light fixtures were removed off the walls and portions of the paint were damaged. “I regret all the drama,” Singer told PEOPLE. “If I could take it all back, I wish I could have walked away and turned and left the room when the fight started. When a mature person feels like that, they walk away.”

In the episode, Medley told her side of the story through tears, “It was not even about the paint work. It’s like, this is my home — I love my home. Enough has been taken from me, now you’re going to do this to my home?”

Despite the drama, a source of the show has revealed the feud between Frankel and Singer will eventually end. “The repercussions from the fight carry on for another eight episodes, but things finally do get better between the two of them,” the source revealed.

Singer is clearly regretful of her actions and revealed to PEOPLE that her greatest wish is to get past this experience and move on with her friendships. “It’s the worst drama I’ve ever gone through with a friend ever,” she says. “We have been through a lot over the years and we came out stronger and better on the other side so I want us to be able to move on this and get to a better place.”